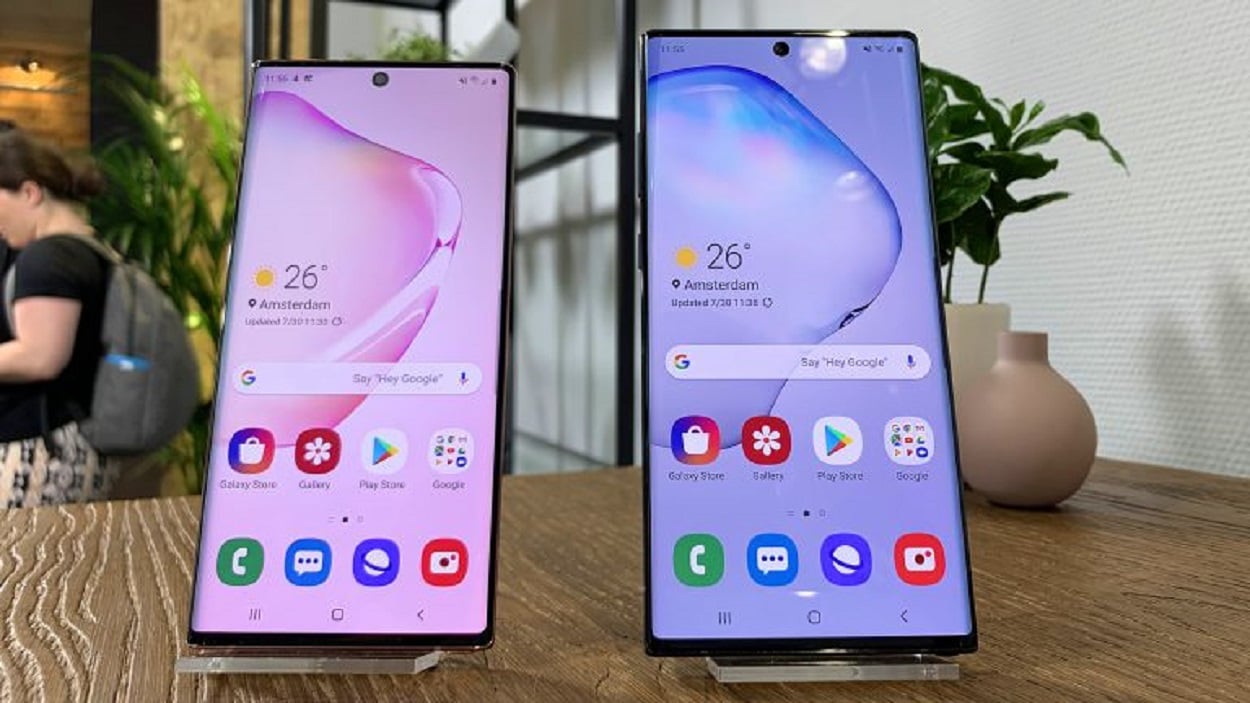 Its that time of the year again! August is a very exciting time of the year for Galaxy fans and smartphone fans in general because of the Note family. The Note family has revolutionized the smartphone industry by making large screen phones look normal. Initially, they were given the weird name of phablets but that has been long forgotten with people preferring a greater screen size and the recent trend of maximizing screen to body ratio has worked in increasing the popularity of large screen phones.

So, it’s the year of the NOTE 10! So many leaks uptill now that all that was left was to actually get a hands on experience of the phone and that has been done. Surprisingly enough the Note 10 also has two models to allow for greater variation for buyers. One is the regular Note 10 model which comes around at $950 with the bigger brother costing a whopping $1100. One thing is for sure, Flagship prices will be going a lot higher in the coming years because none of the bigger companies have tried hard enough to make these flagships accessible to more people and would rather sell it at expensive rates.

Must Read: Some of the biggest celebrities of Pakistan were seen with the new “Spark Go” smartphone!

Getting to the specs, The regular Note 10 would be providing a rather modest 8GB of RAM compared to the monster 12GB on the plus variant. Screen wise, The note 10 would be getting a 6.3 INCH 1080p panel with the 1440p panel reserved for the plus version, which is kind of disappointing because of how people who have been used to having notes wouldn’t appreciate downgrading the regular note to the 1080p. 5G Variants would be coming on later this year when 5G gets a little more public. Storage wouldn’t be an issue with both notes getting the latest UFS 3.0 storage with the regular note getting 256GB and the plus variant getting 512GB. Battery also gets variants with different displays balancing out the difference with the smaller one getting a 3500MAH and the larger one getting 4300MAH. Both support 25Watt charging with the plus version also supporting 44WATT with the addition of a separate charger.

So whats your take on the latest Galaxy models?

No OnePlus Nord in the US?

Is it true Huawei Mate 10 will be more powerful than...