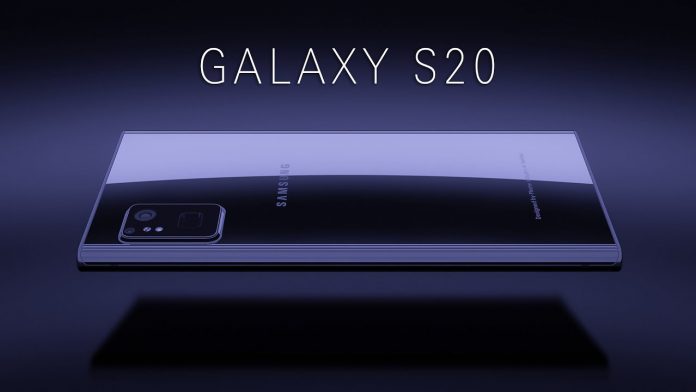 Physical identification documents as well as cards might soon be rendered as useless as Galaxy S20 users in some particular countries might soon be able to use their flagship smartphones as digital identity cards.

The electronic ID (eID) system which has very recently been detailed by the Korean manufacturer follows the pattern of allowing citizens of some countries to use their smartphones as digital identification tools. The company goes on to believe that eIDs will actually reduce the time that it takes for users to verify their identity when creating bank accounts or indeed other processes that require authentication. As per the release, the eID service will only be subject to offer in countries that happen to issue ID cards with NFC support.

Must Read : New Galaxy S20 numbers are a source of great concern

The Korean company has explained that the enrolment process will in fact be a very simple one. Users will be required to tap their phones to their NFC-enabled cards and this will prompt the users to enter the PIN. The information that is then present on the ID cards will be sent to the relevant authorities for proper authentication. Once the information presented is verified, the encrypted eID is stored within the device and can be accessed by the user whenever the need is there.

Samsung has also gone on to say that the use of eID on its device comes from the development of a hardware security chip : the embedded Secure Element (eSE). The chip which was actually announced back in May is reported to be tamper-proof and also has the capabilities to generate “unclonable keys” for the sake of better authentication. Samsung has also further gone on to state that the company works independently of the main chipset’s security processes. The company also made the SDK for the eSE freely available for developers too – which goes on to allow them to create apps as well as services that plug into the eID platform.

Rumored mid-range devices from Google Might be called Pixel 3a and...

Last of the line updates for the Nexus 5X and 6P?