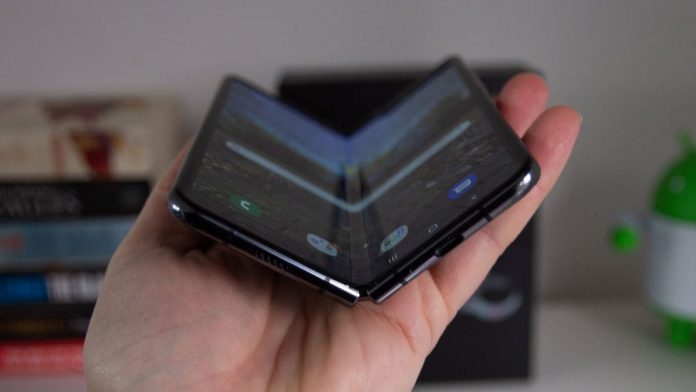 In the more recent news, it has been said that Samsung could be in the works to launch a triple-folding tablet going by the name of Galaxy Z Fold Tab.

This all comes down courtesy of a leak. Indeed the leak suggested that the triple-folding Samsung device will launch sometime in the first quarter of next year. Previously, the information that came forward from China proceeded on to show an image of what the supposed Galaxy Z Fold Tab might end up looking like. There unfortunately has been no way to prove the authenticity at that time and so different outlets went against reporting it in the first place, though the image did in fact look rather similar to TCL’s zigzag folding concept phone.

The latest report goes on to conclude that the Korean manufacturer might end up teasing this tri-folding device during the upcoming launch of the Galaxy Z Fold 3 as well as the Z Flip 3. The company’s marketing is apparently in the process of mulling the decision as of now.

Apart from the unique folding display, the so-called Galaxy Z Fold Tab is also expected to make way and have support for the new S pen as well as an improved ultra-thin glass. Unfortunately though, the report doesn’t exactly mention how the stylus will end up differing from its current form. However, it does end up saying that the new UTG as well as the S pen will be introduced with the upcoming Galaxy Z Fold 3.

As of now though, we’re not exactly sure of what to make of this particular leak. This is due to the fact of course that it doesn’t come courtesy of our usual and reliable sources, and so we would advise the readers to take all this news with a pinch of salt. And if indeed such a device is in development, then expect to hear from popular Samsung tipsters in the coming months or so!

Samsung Galaxy S21 series gets Android 13 beta in US

Romaisa Khan, Zulqarnain Sikandar and Bilal Munir – A realmeet with...