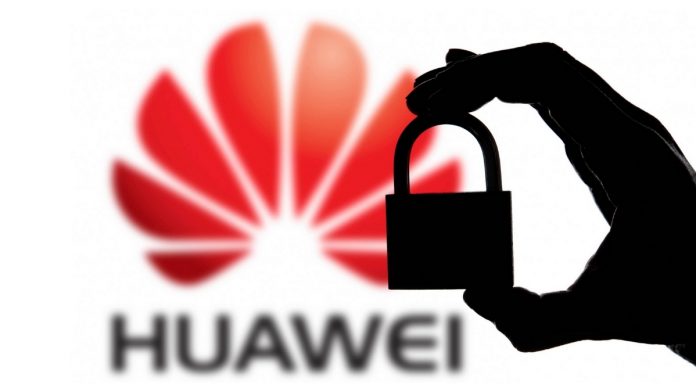 After Huawei was subjected to getting blacklisted by the Trump administration two years ago back in 2019, the company has seen some tough times both in the smartphone domain as well as other areas. And now, there appears to be no imminent relief as the US president Joe Biden’s nominee to a post overseeing export policy on China goes on to claim that the Huawei ban is only likely to continue even further.

And it doesn’t just end here. Indeed in the most recent turn of events, the Under Secretary of Commerce for Industry and Security in Alan Estevez has actually recently gone on to claim that a close eye will also be kept on Honor to see whether the parting of ways with Huawei was done in an attempt to create a cleaner image of Honor and hence evade or at least minimize the repercussions led on courtesy of the blacklisting.

Huawei of course has been under severe pressure due to the blacklisting which took place in 2019. The company is not allowed to do business with US firms, and hence this has led to the brand taking a major hit in its smartphone business. This was also the reason why the brand eventually decided on selling honor. The Chinese manufacturer now claims that it has no link with honor as it is no longer involved in any managerial decisions of honor or any of its business operations and it also isn’t holding any shares either.

It is now also being reported that the Biden administration is actually taking into consideration the option of extending the ban to honor after valid concerns were raised by lawmakers with regards to the brand. All in all though, it now seems that Huawei will remain blacklisted for as long as the US considers the company as a threat to national security, and this will remain to be the case regardless of who is in power.

Samsung: There is no ‘Microsoft Edition’ Galaxy S8s clarifies the company