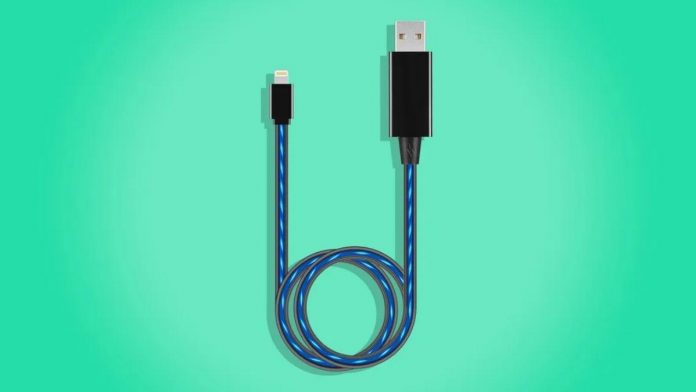 The ex-employees of Essential formed OSOM products back in 2020, as they promised products that focus more on privacy. And we also know that the company is in fact working on its very first smartphone, which will be called the OV1. And now, the company has indeed gone on to dish more details with respect to the device at hand.

OSOM proceeded on to confirm on Twitter that the phone will end up shipping with a Snapdragon 8 series processor instead of the Snapdragon 888 series SOC which was originally expected to make way. The company has also gone on to add that it has indeed delayed the launch window from summer of this year to the fourth quarter.

The company has also gone on to unveil that the phone will indeed ship with a USB-C cable that will make way with the aid of transfer switch. This switch will then allow users to toggle between charging-only and data-transfer modes. It does come as a rather ingenious idea though, and OSOM has also since confirmed that the cable will indeed be available for purchase separately. It has also been confirmed by the company that the cable and also the data transfer toggle are compatible also with other smartphones too.

Of course smartphone users can already toggle between the likes of charging and file transfer modes via the aid of their screen. This latest solution though will give users an extra peace of mind that your data is indeed safe while the phone is charging.