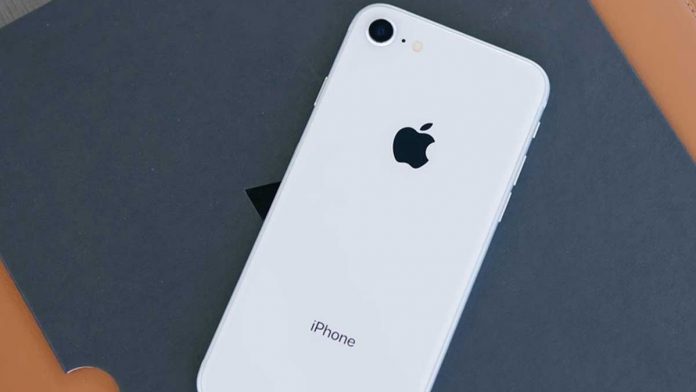 Apple is yet to come out with an official statement with respect to a launch event scheduled in March for the iPhone SE 2, however, case makers are already gambling big on what the company is likely to announce not too later.

Cases with respect to the iPhone SE 2 have started to pop up all across the internet, from Amazon to Alibaba and are now even available for Pre-order from the case makers themselves.

Apple is rumored to launch the heavily awaited successor for the iPhone SE – a device that the company launched all the way back in 2016. The phone was very successful as it gave users an extra option – and was especially suitable for those who wanted a cheaper alternative to the flagship iPhone lineup. But of course it would be wise to consider the fact that despite the ever so apparent optimism shown by case makers – the company is yet to send out invitations to a March launch event – yet alone confirm the fact that it will indeed be launching the device.

In fact, even the name for the device is still not clear. Case makers are certainly convinced that the device will indeed be called the iPhone SE 2 – however, there is quite a bit of chance that it might end up as the iPhone 9 – since it is rumored to look almost exactly like the iPhone 8, coming with a 4.7-inch display along with the presence of a physical home button with Touch ID, however, a much faster chip. Indeed it is being reported that the A13 chip which powers the current iPhone lineup will be provide the juice to the upcoming phone.

Speculation has also pointed that we may end up seeing two versions of this lower cost iPhone – with a Plus version which will house the Touch ID module on the power button in order to eliminate the bezels and the home buttons. This though is not too likely for now.

Get your hands on this Infinix Selfie Superstar which has an...