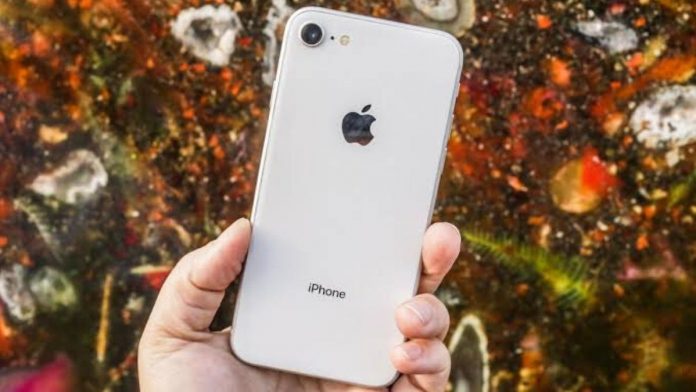 So in the recent news in the technology world, MacOtakara has in turn reported that Apple are well in the works of developing a Face ID-toting iPhone 8 follow-up mobile phone device along with a much anticipated Touch ID version, media outlets have tentatively dubbed the device as the “iPhone SE 2.” So far the news surrounding this particular device is based on rumors and it is these rumors that have suggested that the new device will pack a 5.4-inch screen and the size of the device is similar to that of the iPhone 8, which itself was just over 5.4 inches tall.

Nonetheless, the Face ID and the alleged deletion of iPhone 8’s top and bottom bezels affectionately referred to as its “forehead” and “chin” and moreover the device is set to free up space for the larger display, as suggested by the sources. Moving on, the back of the device comes packed with a bigger camera as compared to that of the iPhone 8, while the True Tone flash is said to make a come back which was last seen on the iPhone 7. While a bigger camera is expected, both in terms of megapixels and physical size, the True Tone flash comment is confusing as the part is identical on iPhone 7 and 8.

It is worth seeing here that the report surrounding the device is rather confusing for a number of reasons. Firstly, MacOtakara has explicitly described the mysterious device as “an updated version of the iPhone 8 using the A13 Bionic chip.” Every other leak related to the phone has suggested that the  iPhone SE 2 which is expected to debut in the spring will feature Touch ID which will have a design almost identical to that of the iPhone 8, and there’s been no mention of demolished bezels. Earlier Ming Chi Kuo announced Apple’s intentions of revealing a mid-cycle handset in the month of March. The device had promised to follow in the footsteps of the iPhone SE, delivering better hardware at a lower price. Kuo believes the SE 2 will arrest Apple’s faltering sales in 2020. He estimates suppliers selling anywhere between 2 and 4 million devices every month with a total of 30 million devices sold at the end of 2020.

All the Motorola phones set to go official In 2019