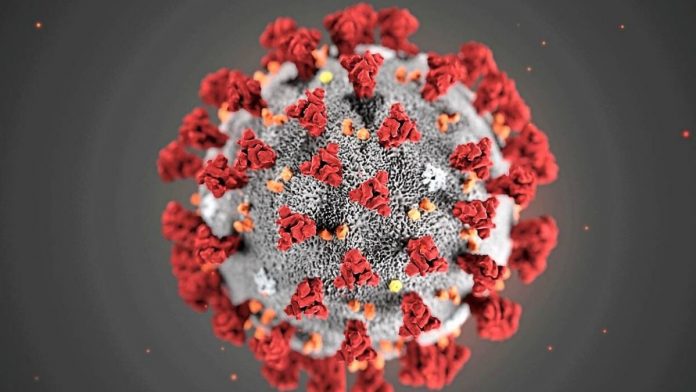 The coronavirus has made way for conspiracy theorists to once again make way to talk about what they like the most : making theories that conspire against general principles. With that said, there have been various theories already on the spread and infusion of this latest pandemic, with the latest theory claiming that Covd-19 is actually spread by 5G.

Videos that feature with the title “FORMER VODAFONE BOSS BLOWS WHISTLE ON 5G CORONAVIRUS” are now flooding YouTube from various accounts. As it may seem, YouTube’s effort to take down such videos in an attempt to stop any misinformation from spreading has fell short.

Google and Facebook too are working in order to stop the spread of misinformation, but their efforts too don’t seem to be hitting great heights as some fraudulent content is till getting through. With respect to the spread of the latest video on YouTube, a man goes on to explain that 5G is poisoning our cells with our cells responding in a manner thereby to try and expel that “toxicity.” Of course, such claims are plainly false.

Covd-19 is a disease which is believed to have been originated in animals. Indeed it is a respiratory illness which is likely only to come from an animal. It’s course of transmission is via “respiratory droplets” that arise of coughing and sneezing. This is perhaps the reason as to why regions where people live in close proximity to one another – such as New York are seeing the disease advance very quickly. It is also a reason why people who are self-isolating are quite likely to avoid getting the virus if indeed they don’t already have it.

And if you happen to be questioning the authenticity of the claim of whether the disease is indeed spreading via 5G – just consider the fact that the virus happens to be present in regions where 5G isn’t even present.

BANGLADESHI DOCTORS CLAIM TO HAVE FOUND A VACCINE