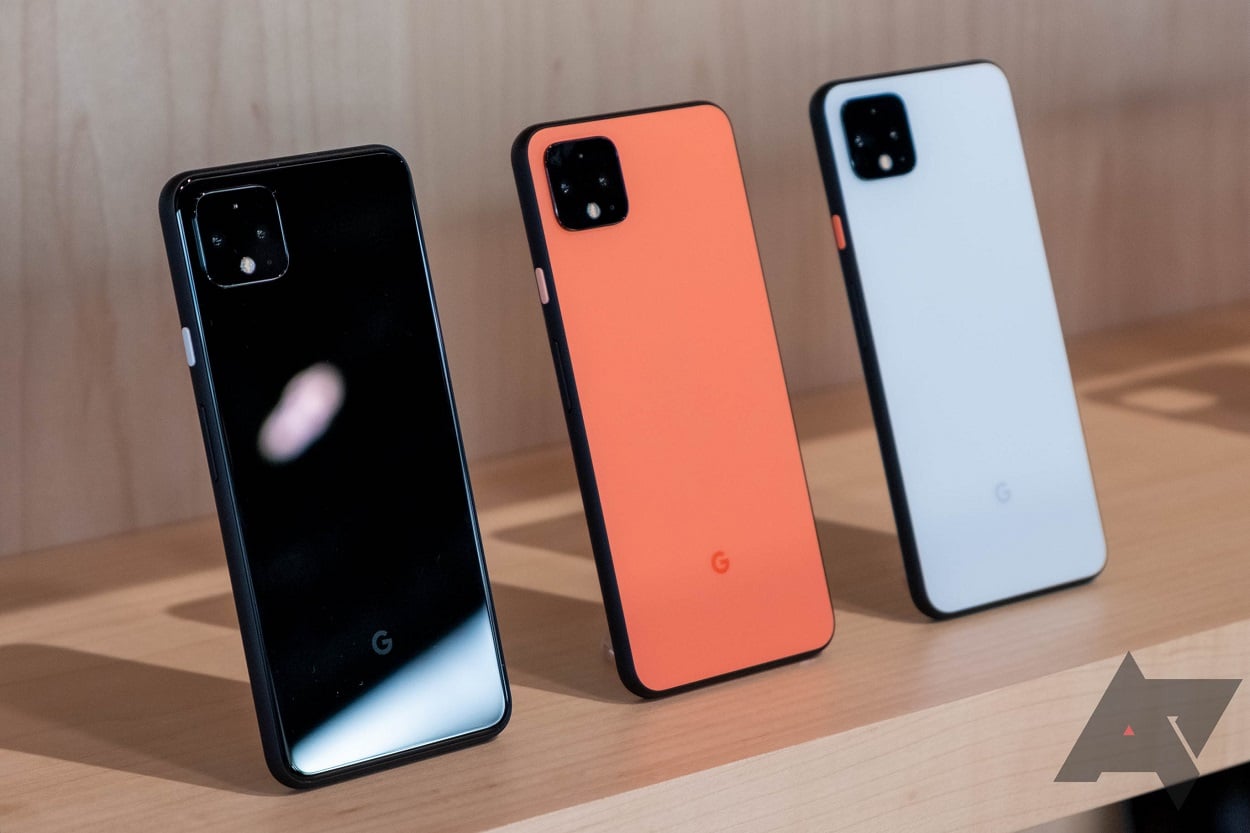 This year’s Google Pixel 4 devices come with a very handy feature which is being called as “Continued Conversations” on Google’s smart speakers and displays. Now, as many have felt satisfied with the feature, it is being reported that more manufacturers are going in the direction of achieving the same on their devices too.

In all its essence, continued conversations gives users the ability to chat with the Google assistant without any interruptions. Indeed with the feature in motion, users will now not have to repeat “Ok, Google” or “Hey, Google” wake commands for each and every reply.

Screenshots of the continued conversations feature have also been shared and leaked online, with a tipster sharing these with Android Police. The device on which the conversation took place is yet to be named.

The basis for the turn-on Continued Conversations on a phone was spotted by the tipster on the Google Assistant settings.

Even though the tipster proceeded to turn the mode on in his device, the assistant stopped listening to all that he had to say after the very first voice command. As far as the case for continued conversations go – when enabled, the Google assistant should continue to listen for eight seconds for a follow-up command. And so with this in mind, it think it is reasonable to assume that Google is working out on some of the issues surrounding the feature, and still isn’t ready for a more wider roll out on different phones.

Enabling Continued Conversations on the Pixel 4

It has actually been revealed that there is a work around through which continued conversations can indeed be enabled on the Pixel 4 – however, this feature for now is currently only available in English and only in the USA.

And so if you’re looking to enable the feature in your Pixel 4 device, make sure that your Google app version is updated – either 10.73 or up.

If that is the case, then proceed on asking the Google assistant on your Pixel flagship to say “Hey Google, open assistant settings.” From thereon, go to settings, then apps and notifications from there and finally, proceed on to the assistant option. From there, turn on continued conversations.

TECNO Camon 15 made history with a New Guinness World Record

Realme, the world’s fastest-growing smartphone brand, has been growing steadily and maintains the Top 7 global ranking

An Exciting Update on the HUAWEI Mate 10 lite Will Make...

360 CAMERAS WITH 16 LENSES, STREAMS ALL Angles