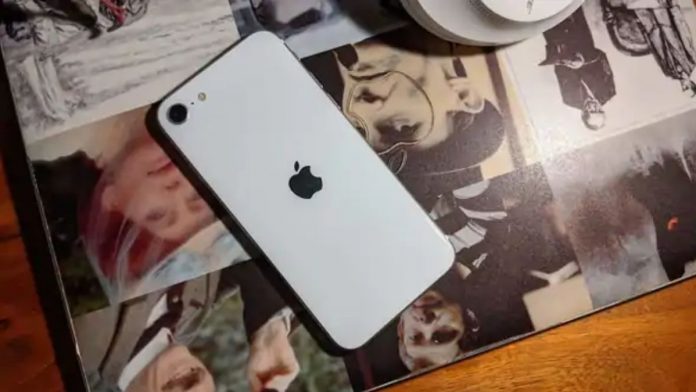 A new research report coming in from popular analyst Ming-Chi Kuo has gone on to reveal some interesting launch plans concerning Apple in 2021. The report goes on to claim that the tech giant won’t exactly be launching a new iPhone SE in the first half of next year, while the increased competition that exists within its supply chain might go on and cause a shift in standing amount the suppliers.

The report also concluded that the market is actually underestimating the impact of the increased on Taiwan’s Genius Electronic Optical (GSEO). Moreover, it is also said that the main reason as to why GSEO’s revenue in October was lower than what was expected was due to the fact that there existed increased competition between Largan and Semco.

Indeed while it was first reported that the market did indeed form the expectation that the new model for the iPhone SE would land in the first half of next year, the analyst’s report is of the suggestion that this would not be the case. The report highlights quite clearly the increased competition that exists within the supply chain of Apple. But, the primary reason behind the delay in the iPhone SE’s 2021 launch still remains to be unknown. Though, it has in fact been suggested that the market is overestimating the ultra-wide angle lens offered that GSEO might have received. In more simpler and other words, it is expected that GSEO is going to have its orders fall from 50 percent of the iPhone 12 series to 30 percent of the next flagship series that makes way from Apple next year in the iPhone 13 series.

The very first version of the iPhone SE was launched a few years ago and was an affordable device amongst the other iPhones that were indeed a bit heavy on the wallet. A similar feat was followed with respect to the iPhone SE which was launched this year as well, as it gave users the opportunity to sustain their loyalty with Apple – while at the same time not having to worry too much with respect to the finances.