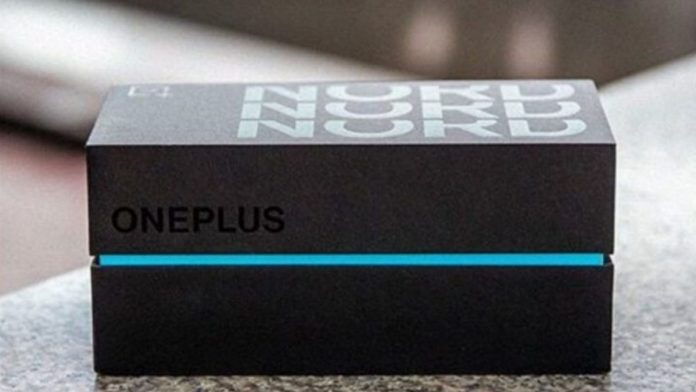 The OnePlus Nord was launched in both India as well as Europe in recent times, and while the Chinese manufacturer did claim that the phone won’t be making its way into North America, there was in fact no news over whether it would be available in China.

Just yesterday though, there were rumors that were indicative of the possibility that the phone might actually make its way into China soon, however, now, an official from OnePlus has claimed that this will not in fact be happening. This latest development comes as a result of a report from ITHome as there is now a claim that a system development engineer belonging to OnePlus has said that the phone won’t be arriving in China.

Must Read : Leaked Posters of The Huawei Y9a Subject to Leak

The OnePlus Nord is a 6.44-inch midrange device from the Chinese brand which also happens to be 5G enabled. The phone comes with a pill-shaped punch-hole on the front of a 90Hz display and this houses a dual camera setup consisting of 32MP + 8MP sensors. The display that the Nord has integrated within makes its way as an FHD+ AMOLED one and has been touted as very bright and impressive.

On the inside, the device features with a Snapdragon 765G processor with up to 12 gigs of RAM and 256 gigs of internal storage. The phone also features with a quad camera setup at the back consisting of 48MP + 8MP + 5MP + 2MP. Also, the display of the phone goes on to support an In-display fingerprint scanner while the 4115mAh battery that the phone has integrated within charges from 0 to 70 percent in just around 30 minutes. Of course as you’d expect, the Nord also has many additional features, and these include the likes of Bluetooth 5.1, NFC and also : dual SIM support. 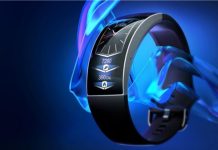 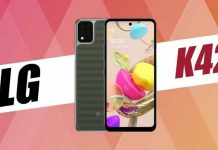