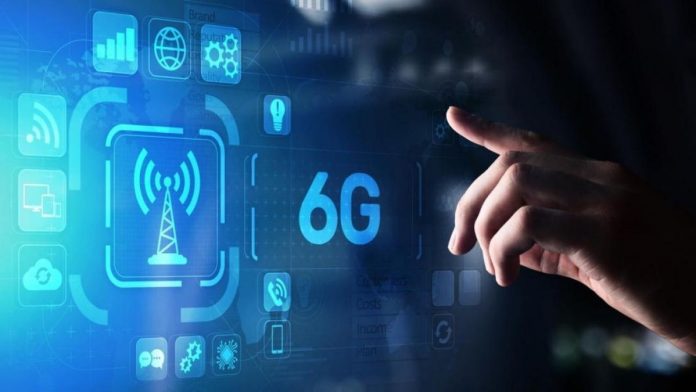 The South Korean government has laid down plans to launch the pilot project for Pilot 6G networking six years from now. The upcoming mobile networking generation which will be the successor to 5G is said to be 50 times faster than 5G and it is also claimed that South Korea plans to commercialize the service in between that of 2028 and 2030.

Just earlier in this week, Chung Se-kyun – who happens to be the Prime Minister of South Korea proceeded on to finalize the government’s strategy so as to promote research as well as development for the next generation of telecommunications at a science and technology meet. The strategy goes on to involve the preemptive development of future technology along with the securing of standard as well as high value patents and indeed laying R&D and industry foundations.

It is imagined that the South Korean government will invest in and around $169 million over the course of the next five years for the sake of this particular project – which will start from next year, so as to secure high risk basic 6G technology.

One of the aims that ensues when taking into consideration the project is to reach one-terabyte-per-second data transmission speed – this representing a figure five times more faster than what 5G is capable of. Also, it also aims to reduce latency to a tenth of 5G services : down to 0.1ms for the sake of its wireless services.

Very notably, the government also is planning on to make 6G networking available up to ten kilometers above the ground. After securing the supporting infrastructure as well as technology, the government has full plans to begin the 6G pilot project by the year 2026. It is imagined that the project will have far reaching applications in various industries – including the likes of healthcare, self driving cars and also : the construction of smart cities.

How to Choose a Free Forex Expert Advisor