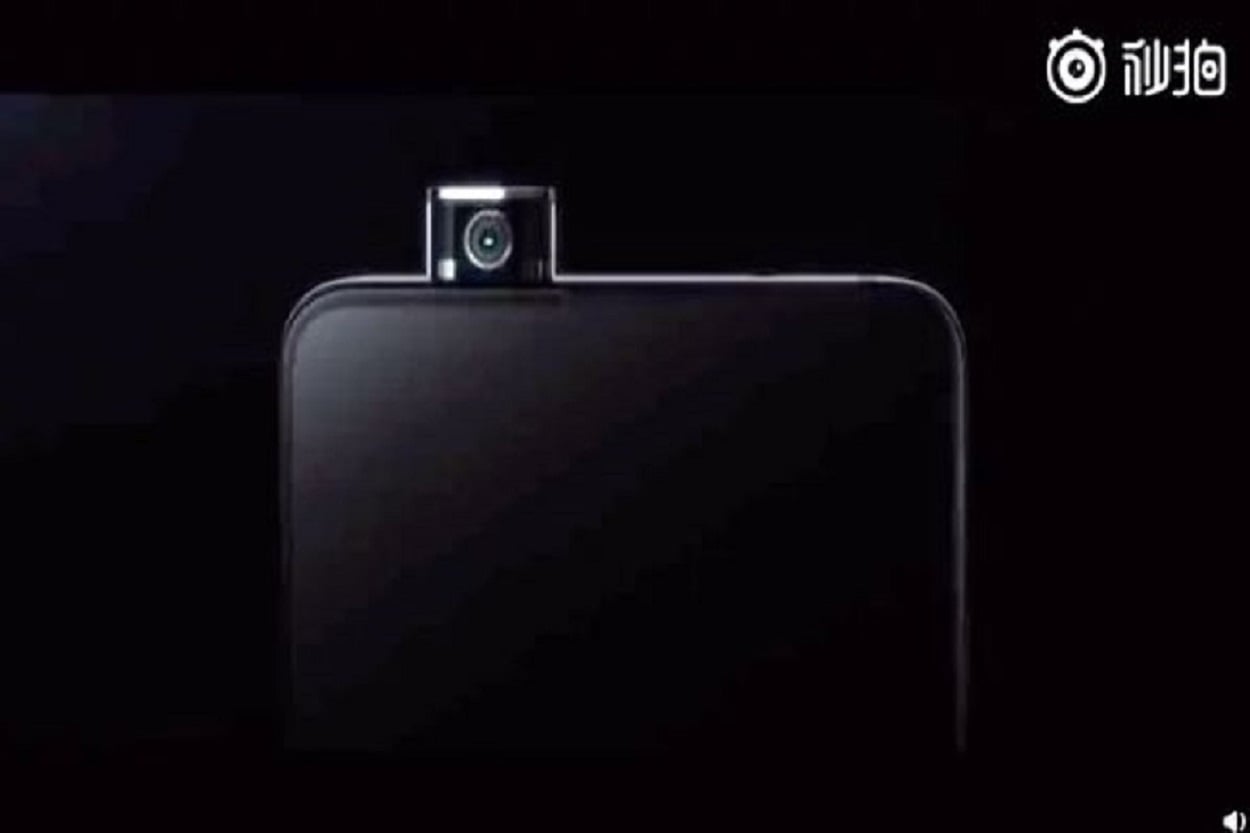 Redmi has now set its sights to compete in the flagship segment of the market, with the Chinese company looking to do so in the coming weeks. As far as the company’s debut in the flagship sector goes, we know that the phone will feature with the latest Snapdragon 855, and will also go on to be priced quite competitively. The general manager of the company – Lu Weibing went as far as saying that Redmi is set to take on smartphone makers who have a habit of slapping excessive price tags on their flagship phones.

Now, with the latest news in mind, the upcoming flagship phone from Redmi could go on to be called the Redmi K20 Pro. Such information comes due to a protective film which is usually found on the screen of a brand new phone. The film also goes on to reveal the most important specs that the phone is set to come with – and these feature the likes of a Snapdragon 855, along with a 48MP triple camera setup and a pop up 20MP AI camera on the front.

Must Read: GOVT PROMISES SEHRIS AND IFTAR TO BE FULL OF LIGHT

Moreover, the film goes on to reveal that the phone will have a 6.39-inch AMOLED display, and will also have the new generation version of the screen fingerprint. As far as battery is concerned, the phone will carry a battery worth 4000mAh, while the phone will also carry the support for 27W fast charging.

While the leaks seem to be overwhelming, just remember that they are from an unconfirmed source, hence don’t dive in too deep. Though there might be some truth to the things revealed. Lu Weibing revealed a couple of days ago that the phone won’t actually be called the Redmi X – hence that name can be taken out of consideration.

The recent leaks have not only confirmed that the phone will come with the Snapdragon 855, but have also confirmed that it will feature with a 3.5mm headphone jack, NFC, along with an ultra-wide camera lens. The triple camera on the back of the device is set to consist of a 48MP primary sensor along with 13MP and 8MP sensors.

In March 2022, the most anticipated smartphones: Apple, Samsung, Nothing, Xiaomi...

INFINIX PAKISTAN TAKES THE CONCEPT OF COMPANY-CUSTOMER RELATIONS TO A NEW...