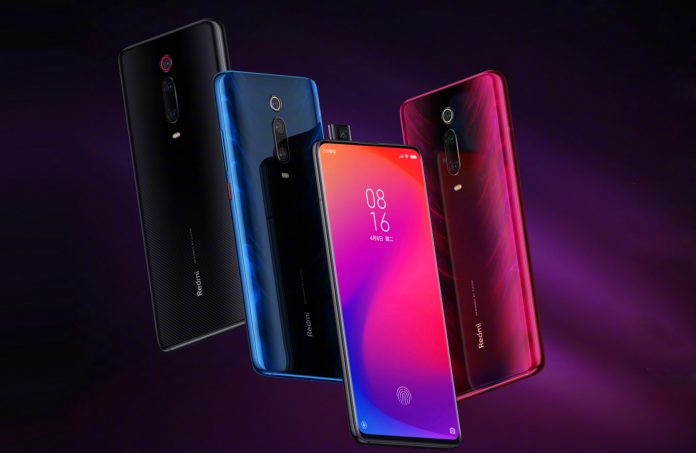 The Redmi K30 5G happens to be one of the – if not the most anticipated phone for this month. Many specifications have been subject to official confirmation from the company, with these ranging from the likes of screen size, to the likes of the device’s battery as well as the processor which will be powering it. Now, it has also been officially confirmed that the device will indeed also have a variant which will only go as far as supporting 4G.

In a recent post, the CEO of Realme stated that since 5G is only just beginning to roll out, 5G charges by network operators happen to be quite a lot – making it a fairly expensive ordeal. And so with this in mind, the CEO said that since not everyone can afford it, there will also feature a 4G version of the Redmi K30.

While this doesn’t exactly come as a surprise considering the fact that the specs for the 4G variant have already been leaked, official confirmation is still welcome.

It is expected that the Redmi K30 4G will be powered by the Snapdragon 730G processor, while it will host a 6.66-inch LCD panel that will also come with a 120Hz refresh rate along with a 1080 x 2400 resolution. The leaked live photos have gone on to suggest that the phone will arrive with 64 gigs of internal storage while it will run on MIUI 11 right out of the box.

OPPO partners with Daraz for the Mobile Week to Bring Captivating...

Note 10 Lite To Come With A Headphone Jack?