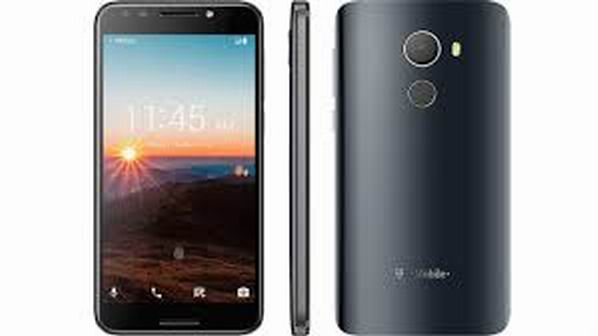 T-mobile has unveiled its first ever smartphone Revvl – at an affordable price. T-mobile has acknowledged the fact that the phone is filled with many features, and those who want to acquire it do not have to break the bank. The phone features a 5MP selfie camera, a 5.5-inch HD resolution display, while also possesses a fingerprint scanner. The back camera is a rather impressive one – being that of 13MP. On the inside,  the Revvl sports a quad-core MediaTek MT6738 processor, 2 GB of RAM, a 3,000 mAh battery, and 32 GB of storage that is augmented by the microSD card slot.

The news first broke out a couple of months ago, and as expected, this device will be the first in the line of the Revvl-branded smartphones, while the other two which feature is not only the more powerful devices but also are more pricey – as expected really. As a result, out of the bunch, Revvl in expected to be the cheapest.

The phone is expected to go on sale today, the 10th of August, and considering the price, with the features that go along the phone, it is not at all a bad deal. However, it is also true that there are many other phones that can also offer many premium features, at a reasonable price, for example, the Moto E4 Plus, and the Moto G5 Plus, and hence these devices might be considered as solid alternatives to the Revvl.

Much to the credit of the carrier, it has also composed a list of smartphones that it thinks are affordable while bringing along reasonable prices. So, going along the Revvl, this list is also amongst the things that were announced, and the list included the likes of the Samsung Galaxy J3 Prime, most recently also released in Pakistan, while also featured the LG K20 Plus, and the ZTE ZMAX Pro.