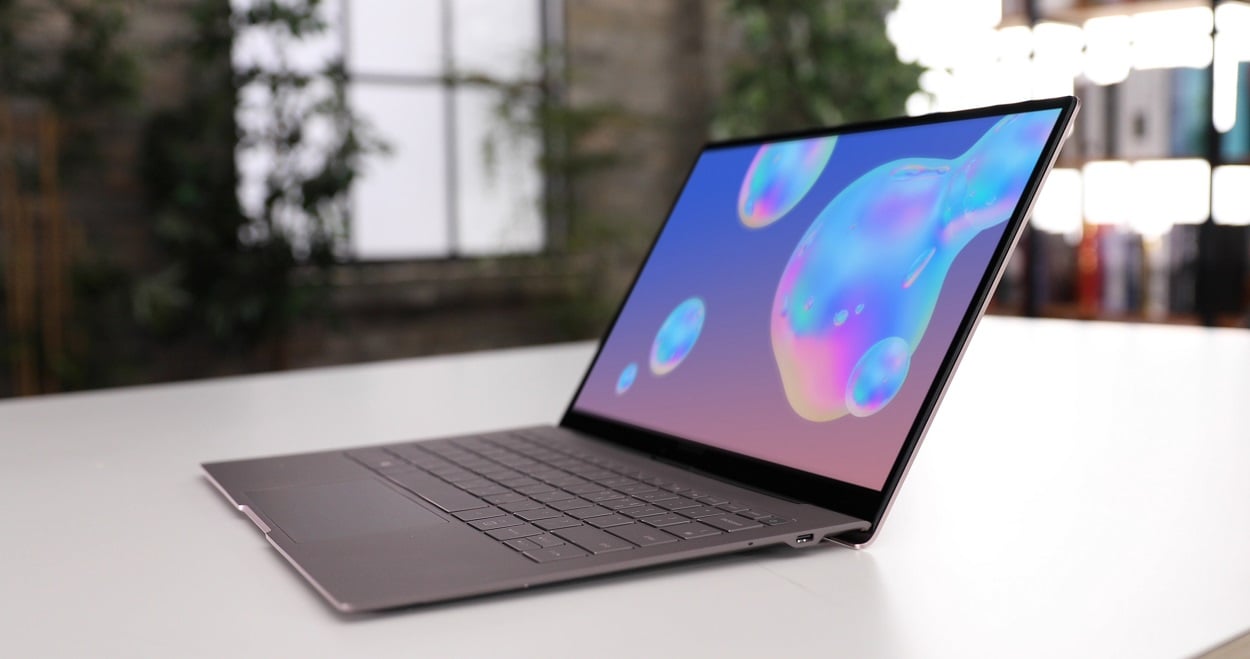 Samsung has shown its willingness to fight on all fronts when it comes to technology and its not just their smartphone which are getting all the traction, their laptops are also providing some stiff competition. Throughout the last few years, Samsung has been producing some extremely premium laptops which have caught more eyes than one.

This year at its unpacked event, when all eyes were waiting for the Note, Samsung got people even more excited and curious with their latest collaboration with Qualcomm which got them the Galaxy Book S. The laptop has a Qualcomm processor which was promised two years ago to give maximum computing power while consuming minimum battery. However, recent tries from companies that tried this particular processor from Qualcomm were a hit and a miss. The battery was quite good but none of them reached the promised the 24Hour mark. Moreover, there were a lot of compatibility issues which don’t occur in Intel powered Windows laptops, but this perfects with time and that is what is expected from the latest Samsung laptop.

Must Read: THE GALAXY NOTE FAMILY GETS TWO ADDITIONS

The design is a beautiful 13.3 inch sleek body which is ultra thin and is barely two pounds. Comparing it to the Book 2, Samsung’s last attempt at a laptop and we would be getting a promised 40% greater CPU power and 80% GREATER graphics performance. These are some serious stats that Samsung is presenting before us and a really in depth analysis of the new laptop would give the verdict on whether these stats are true or not. But again, the main selling point would be the Qualcomm Snapdragon 8cx, and if it were to perform the way we expect it, this would be a great problem for intel as it has not been able to provide the level of battery power that this would provide. However, Qualcomm still has a long way to go and for now, the crown remains with intel.

A Snapdragon 860 Processor Chipset On The Cards?