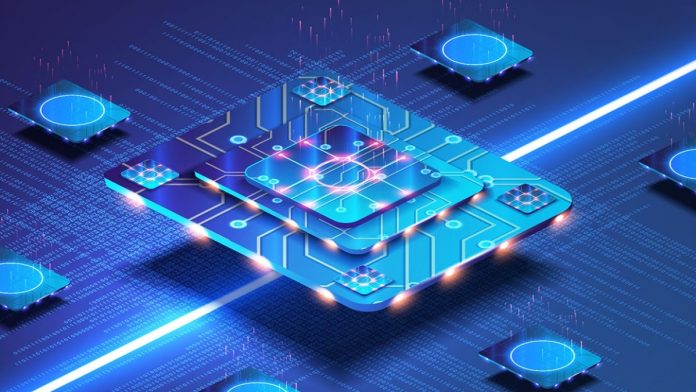 Korean manufacturer Samsung is in the process of making use of Artificial Intelligence (AI) so as to create its new chips and has also added that it will indeed be using new software from Synopsys – a leading chip design software firm.

A spokesperson belonging to Samsung has gone on to claim that the brand is indeed using Synopsys AI software to design its Exynos chips. However, the brand did not actually confirm whether or not the AI-designed chips have gone into production just yet, or what products they might end up appearing in.

While Samsung is indeed one of the very first companies to design its chips via the use of artificial intelligence, other companies like Google and Nvidia have talked about designing the chips via the use of AI. The tool making way from Synopsys, called DSO.ai could have an even larger footprint give the fact that the company already works with dozens of companies.

Also Read: Apple ordered to pay $300m in a lawsuit

Just a couple of months ago, Google researchers ended up describing the use of AI to arrange the components on the Tensor chips which it uses so as to train and also run AI programs in its data centers. Google’s next smartphone in the Pixel 6 series will also make way with a custom chip that will be manufactured by Samsung.

As noted, apart from Samsung and Google, other companies are also dabbing in AI-driven chip design – including both NVIDIA and also IBM. Then there is of course Cadence which is a competitor to Synopsys, which is also in the process of developing AI tools to aid with the mapping of blueprints for new chips.

The current artificial intelligence approach which is used by Synopsys as well as all other companies make use of a machine-learning technique that goes by the name of reinforcement learning to work out the design of the chip. It involves a process whereby an algorithm is trained so as to perform a task via the aid of reward or punishment.

Mobile Versions of Some of Sony’s Popular PlayStation Games