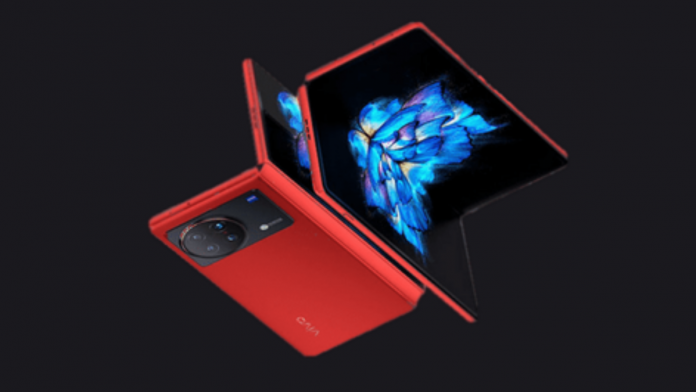 Vivo will unveil it’s the X Fold+ in the next week, and we’ve already heard that it will be available in a Red color. The device was first seen on AnTuTu with the Snapdragon 8+ Gen1 chipset and today, the company announced the device via their official Weibo channel.

In the same article it also announced that the foldable will feature the ability to charge at 80W that is an increase over the 66W that was included in the initial Fold. Fold.

It will come with its own view of how an experience for foldable devices phone should behave. Based on vivo’s estimates, there are more than five thousand apps that have been designed to work with this OriginOS Ocean version for the X Fold+.

It’s the first Fold. initial Fold didn’t get outside China and we’ve not heard anything about the possibility of this one going international , either. When it released back in the month of April the price was CNY8,999. We’re expecting similar prices now that is currently $1,270.