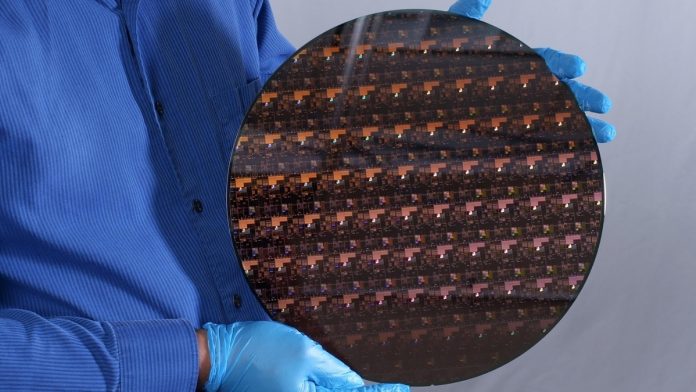 Global business solutions provider in IBM has actually proceeded to announce that it has taken upon itself to create a 2nm chip via the aid of GAA nanosheet device architecture. The new transistors setup will end up enabling to fit in around 50 billion transistors in a rather tiny space – the size of a fingernail. Current high-end chipsets including the likes of Qualcomm’s Snapdragon 888 as well as Apple’s A14 bionic actually make use of the 5nm process. However, the number of transistors that these chipsets can hold in the same space which is mentioned above does not exceed the 12 billion mark.

Of course this milestone achieved by IBM could end up to prove as a game-changer in the semiconductor industry. The company claims that battery life in the smartphones that will make use of the 2nm technology will be subject to huge improvement – up to four time the current lifespan of the batteries which are included inside phones that make use of the 7nm process. The implication of course is that, in accordance with IBM, your smartphone will only need to be charged once in four days – on average.

The number of transistors that can actually fit in a square mm space is an indicator of both the strength as well as the efficiency of the chip. The more powerful as well as energy-efficient chipset is the one which has a higher rating in this particular regard. There happens to be a substantial performance increase as well as power savings via the usage of chips that come with a higher number of transistors per square mm.

The IBM concept also happens to be driven by the Extreme Ultraviolet Lithography technology. The process actually end up producing lines that are outside the visible light spectrum, which are used so as to create the patterns used in order to build circuits. The GAA architecture also goes on to enable rather superior electrical signals in order to pass through and between other transistors based on a single chip.

A robot that can destroy coronavirus in just two minutes

Japan smartphone sales are not as big a hurdle anymore?