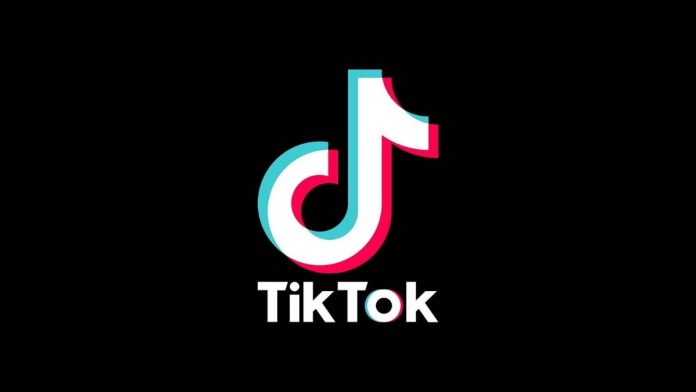 TikTok has had its fair share of criticism in recent times, and has been on the receiving end of many governments as they continue to disregard the credentials of the app. Even with all this mind though, in accordance with a new report, the social media giant still managed to achieve the acclaim of being the most downloaded app on both the App Store as well as the Google Play Store for the month of July 2020.

Sensor Tower happens to be a very well-known app analytical research firm. It goes on to release a public report on top app downloads for every month. Indeed with the report for July now out, we can quite clearly see that it mimics the previous month’s report with there being some minor changes along the way.

The top five amongst the list still include all the apps that were already present last month – these including the likes of Facebook, Zoom, Instagram as well as WhatsApp. Indeed it is also the case that TikTok actually led the charts with regards to both the App Store as well as the Play Store as it managed to accumulate a total of 65.2 million downloads (combined).

Must Read : TikTok to go to Court?

As the Indian government recently banned TikTok within the country, its alternatives are now seemingly on the rise ever since. However, only two of such alternatives have actually managed to reach the top ten chart. The first one amongst these is Likee – which happens to be placed on the ninth position and has also been part of the top ten before.

The second amongst the two happens to be Snatch Video as it managed 28.8 million downloads and hence managed to secure the eight position. Indeed it was the very first time for the app that it managed to enter the elite list. Nonetheless, coming back to the point of TikTok – it remains to be seen just how long the app manages to maintain its position due to the fact that it is expected to be banned by the US government – that being the case if no American company buys it.

How to Make the Most of a Huawei Tablet Promotion

Three Years Of OS Updates Now Being Promised By Samsung