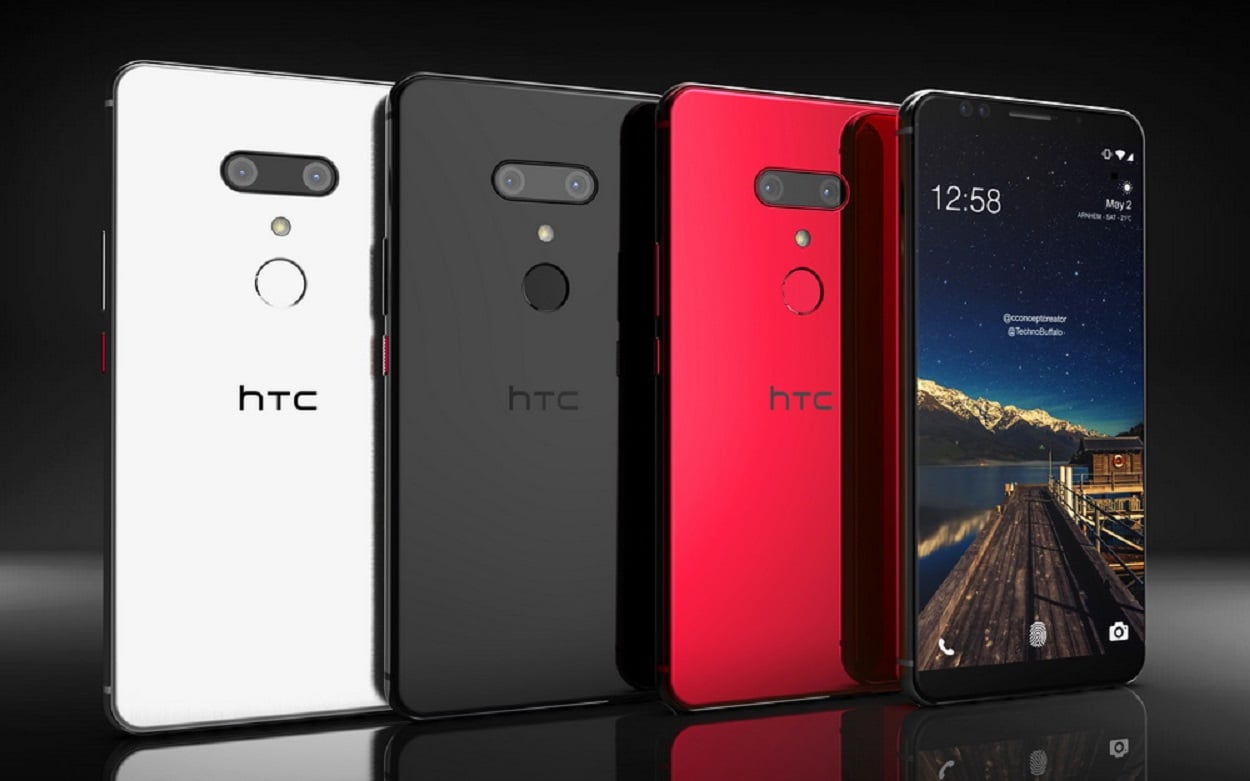 When was the last time you heard of HTC smartphone introducing a phone that was under everybody’s radar? Probably, all the way back when HTC introduced the One line-up. This time was a golden period for HTC. It was a direct competitor to Samsung’s Galaxy smartphones and a whole portion of the tech world preferred these phones over other alternatives because of the build quality and software. Ever since then, the company has showed the downward curve, both in terms of innovation and consequently in terms of smartphone sales. HTC failed to produce anything unique of its own and the dominance of Samsung, Huawei and Apple has added fuel to the fire.

The last smartphone release by HTC was done 11 months ago, during this time there has been complete abandonment by HTC of the smartphone market. The continuous decline of the company has had led many to believe that the HTC might be exiting the smartphone business, following its move to cut off majority of the jobs in India.

This next move might be a more convincing move from the company towards a change in gear. The company has announced that the online stores would be closed in China, the largest smartphone market, due to ‘long term business strategy’. What this long term business strategy is, who knows, but one thing is for sure, HTC isn’t coming back to the heights of its familiarity with the tech world like it had almost a decade ago.

“Due to the consideration of HTC China’s long-term business strategy, We will temporarily close the HTC mobile phone Jindong flagship store and Tmall flagship store.

HTC smartphones and accessories can still be purchased through HTC Official Mall and HTC VIVE Flagship store. We will continue to provide quality pre-sales and after-sales services as always.”

Realme becomes no. 1 smartphone of choice for youth in Pakistan...