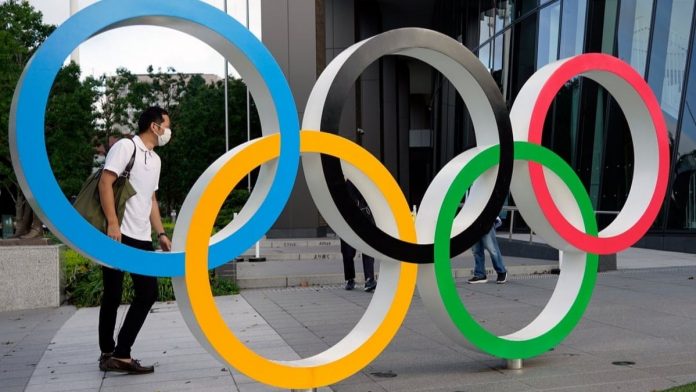 History has shown that theOlympic Games have only been canceled three times in history, once during the first world war and twice during the second world war. This is the first time the Olympics have been postponed for other reasons.

According to the new schedule, the Olympics 2020 Games shall begin from July 23, 2021. The Japanese officials have already made it abundantly clear that there no more delays will be entertained anymore. It is surprising to see such a stance being taken by Japan, the borders of the country are closed to foreign visitors and there hasn’t been any positive news in regards with the cure or vaccine of the virus. Even after that, officials are standing by their stance about starting the Olympics without incurring any more delays.

The relevant stakeholders of the event held a meeting last week in order to discuss the details of the event. “Their job now is to look at all the different counter-measures that will be required for the Games to take place,” said Coates. He further added that “Some countries will have it [COVID] under control, some won’t. We’ll have athletes, therefore, coming from places where it’s under control and from some where it is not. There are 206 teams… so there’s a massive task being undertaken on the Japanese side.”

Another thing which is somewhat surprising is that Japanese citizens are not to keen on having the event hosted in the country and are of the opinion that the event should only be held when a relevant vaccine or cure has been found for the virus. A recent poll shows that only one in four Japanese people are in support of having the games being held on the scheduled date, next year. Japanese officials are also considering hosting the games without spectators to reduce the risk of spreading the virus, but one has to ask, what’s the point of hosting the biggest athletics event in the world, without any crowd. Japan has a lot on its plate in the upcoming year, let’s see how it goes.