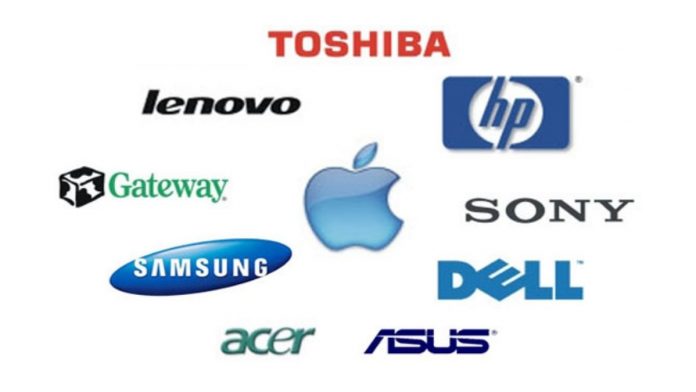 In accordance with what the latest reports are suggesting, the top five laptop companies across the globe have seen their combined shipments in the month of October 2020 reach a new monthly high for the year.

The speculation proceeds on to suggest that the shipments did the leading companies reach more than 17 million units in the month of October. This is mainly attributed to the consumer markets based in both the US as well as Europe entering the peak season and also the increased demand for such devices due to the fact that the coronavirus is still an active menace meaning that more and more people are forced to work from home.

Courtesy of strong demand for both, consumer as well as education models in laptops, HP managed to retain its leadership position in the market for the month of October. However, Dell managed to unseat Lenovo to cement its place in the second position due to its growth in the Chromebook shipments – this due to the HD education market.

Lenovo’s shipments slipped in the month of October as the company fulfilled its education-use Chromebook order from Japan. Also, the demand for notebooks in the brand’s home market of China was actually weaker than that in the US and European markets last month.

Moreover, it has also been said that Taiwan’s top three notebooks ODMs witnessed growth when taking into consideration combined shipments – this so by 13 percent. Amongst them, Compal Electronics posted the highest monthly shipment growth of more than 30 percent – this due to the fact that there happened to have been a significant increase in orders from Dell.

Recently, a report (Top laptop companies) made its way from Strategy Analytics that was in relation to the global notebook PC market and it revealed that the shipments actually reached a total of 62.2 million in Q3 of 2020 – referring to a growth rate of 34 percent year on year.