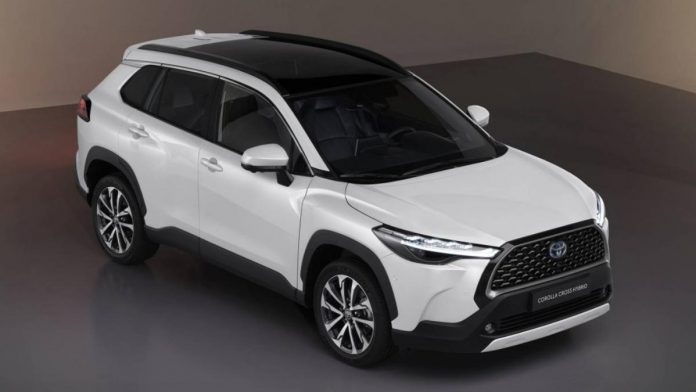 In the face of the continuing depreciation of our local currency against US Dollar, Toyota Indus Motor Company (IMC) has increased the cost for its Fully built-up (CBU) cars.

According to the latest updates the company has raised the CBU prices by close to 2 million rupees. 2 million. Except for Toyota Land Cruiser and LC Prado the updated prices of all CBU imports are the following:

Following the recent price increase Toyota IMC’s CBU cars particularly have become nearly impossible to obtain. However, the primary objective for the auto industry is to stop CBU imports as well as to promote the sale of locally produced automobiles. This means that CBUs in other countries are likely to suffer the same fate the way Toyota.

Zong Teams Up with PSDF and Huawei to Close the Digital...

Punjab CM Claims To Have Identified Rapists, Still Not Arrested Though