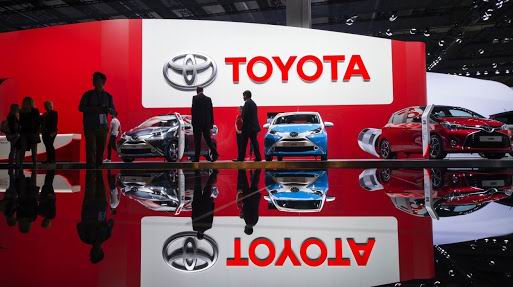 With the population growing rapidly in ages and decreasing youth passion for the cars and vehicles, Toyota has planned to halve the number of its models in the Japanese market -the home place for Toyota.

A person not authorized to speak about the matter said that Toyota Motor Corp is going to halve the number of cars it sells in Japan,  by the year 2025.

This is the second time happened this month that a Japanese automaker has emerged with plans to scale back sharply in a shrinking domestic market.

Almost it is the 3rd decade in the history of Japanese car marketplace that the trend of the car is facing decline.

What causes the company to plan this scale back is the population that ages rapidly and the new generation that has lost its interest in car ownership.

But the most dominant factor for this decreasing investment plan is the global trend of automakers of focusing their R&D efforts on electric cars and self-driving technologies.

Of now, Toyota provides about 60 car models in Japan – variety is the main demand of the customers there.

But the manufacturer is going to minimise the number of its models,  gradually. The reduction of the models is expected to reach 30 by 2025.

The person who was not authorized to speak the matter said that making the best use of the resources is aimed with this plan.

But this halved variety of Toyota cars doesn’t matter, as the new domestic model portfolio would still beat the 25 models that are available in North America.

The plan is the outcome of last week’s Honda Motor Co Ltd’s announcement that it aims to end production at a domestic factory by 2022. Honda announced cutting output in Japan by 24 % to focus on electric cars and other related technologies.

Akiko Kita, Toyota spokeswoman while declining to comment on product plans said the company was following a number of strategies to maintain sales of at least 1.5 million Toyota-branded vehicles every year in Japan.

The company currently sells around 1.6 million every year.

It also sells lower-volume models that include the Premio sedan, often derivatives of other models.

“As Toyota begins to develop EVs for markets including China, Europe and the United States, they will likely focus on making models which can be sold both at home and abroad,”.

Solid state batteries may be introduced into Samsung smartphones in the...