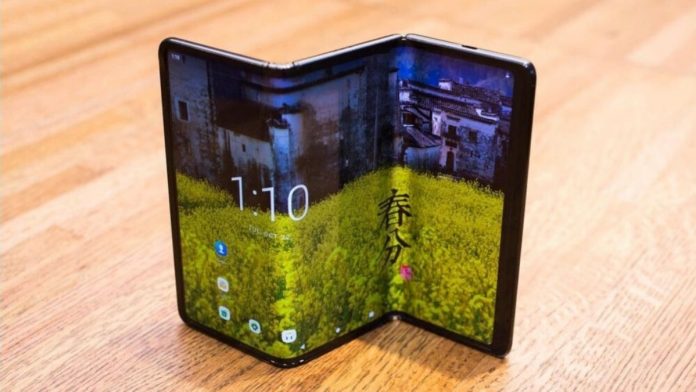 In accordance with what a leaker is now suggesting : Samsung has a triple folding tablet planned for next year. The company also has a transparent display phone which it has scheduled for the next year, too.

The triple folding tablet is definitely a device which has its screen divided into three parts nut also has two hinges. This should be rather similar in nature to what we have seen from Xiaomi as well as TCL but it remains to seen as to what design Samsung will end up adopting for the sake of its own foldable – thus considering the fact of course that both manufacturers go on and use different designs.

Must Read: Apple forced to include iPhone charger in box

Moving on to the transparent display phone : it is believed that with respect to this particular device, the components are actually placed at the bottom rather than behind the screen and this then projects content onto the display which goes on to appear as transparent – but actually isn’t. Think of it as something similar to what Xiaomi offers with its Mi TV Lux OLED transparent edition – but of course on a much smaller scale.

Moreover, the leaker also proceeded on to suggest that Samsung is actually also planning on to launch “scrollables” and “rollables”. TCL has already gone on to showcase the concept with respect to rollable smartphones earlier in the year and just a few months ago, the company also demoed a concept rollable device.

The Pakistani nation is growing to be smartphone savvy