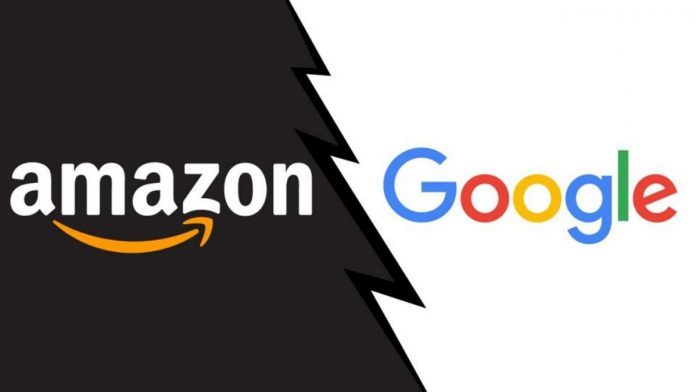 As the Indian government introduces the process of drafting new e-commerce policies, tech giants in both Google as well as Amazon may end up facing harsher rules. The new policies that are now looking towards being implemented have been drafted so as to help the local startups in the region while also having government oversight on how the big corporations employed in the country handle data.

The new e-commerce policy drafts have been in the making over the course of the past two years now – through which the government will now actually appoint a new regulator. Not only will this particular regulator ensure fair practice as well as competition within the industry, but will also have a broad access to information resources. The new policy drafts have been subject to preparation via the ministry of commerce department for the promotion of industry as well as internal trade.

Must Read : How big of a loss is the India ban on TikTok?

In accordance with what the proposed rules are saying, the government will now have a mandated access to online companies’ source codes as well as algorithms. In more simpler terms : the ministry wants to have access to internal workings of the big corporations in order to ensure that there aren’t any “digitally induced biases.” The digital economy in the Indian market is a booming market with a rather huge user count number in half a billion. Moreover, it is only further likely to grow with the more notable areas being content streaming, online payments, e-retailers and even social media platforms.

In the above mentioned areas, the global corporations are actually ruling the market and are dominating by huge scale – which is why it has become ever more difficult for local startups to enter within the market. Just recently in fact, the Indian government proceeded on to ban 59 Chinese apps due to security issues and the newly proposed policies are also along the same lines!