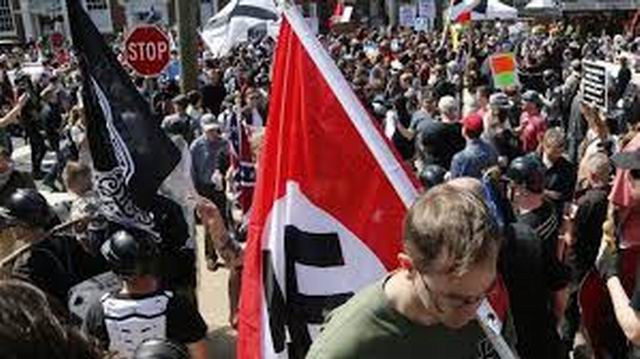 Donald Trump hits back at the business executives, as they tried to distance themselves from the administration. Donald Trump has been under some pressure as he failed to condemn white supremacists and Neo-Nazi’s in time, who was involved in the rally.

There have been big names that have quit the manufacturing Council when taking into consideration the last few weeks, and these include the likes of Kenneth Frazier of Merck, Kevin Plank of Under Armour, Brian Krzanich of Intel and Scott Paul, the president of business group the Alliance for American Manufacturing.

Even Walmart, a company that usually avoids politics stated that  Mr. Trump “missed a critical opportunity to help bring our country together by unequivocally rejecting the appalling actions of white supremacists”. However, Walmart’s boss, Doug McMillon stated that he would not step down from the panel.

There has been a massive boycott against companies that do business with Trump, proven by the fact #grabyourwallet boycott, which was co-founded by Shannon Coulter. Shannon also stated that recent events have only added momentum to the campaign.

Kevin Plank, the chief executive of sports apparel company Under Armour, said he was resigning on Monday night. His decision came after he faced a backlash from shoppers – and some Under Armour-sponsored athletes – earlier this year when he praised Mr. Trump’s pro-business views.

These companies have indeed cut ties with the White House, but according to Jiekun Huang, a professor of finance at the University of Illinois, they are likely to be some consequences as a result of these actions. The loss of the regulations and contacts might turn out to be a huge one and might prove to be a rather immature decision on the behalf of all the executives of the companies that have cut ties with the white house.

Pakistan should set target to generate minimum 30 per cent power...