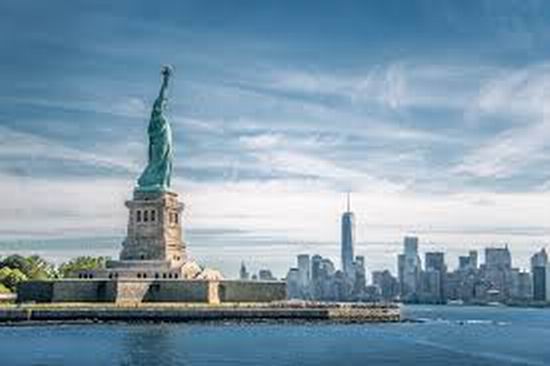 International studies community got shockwaves of concern when initially the Trump administration’s travel ban was announced. Later a revision of the ban which went into outcome last week, experts say international students have less cause for fear, according to the latest statement from USA Today.

While the original Trump travel ban was expected to shock almost 24,700 international students a few of them had already been detained from re-entering the U.S. from their home countries like Yemen, Syria, Iraq, Sudan and Somalia, Iran, Libya the modify ban now grants access to citizens from those countries through “bona fide relationship[s]” with the U.S. including as a “bona fide relationship” and thus qualified for a valid visa an acceptance letter from the U.S. University.

Particularly, students having F1 visas for university studies, as well as those getting vocational or technical schools on M1 visas, should be liberated and clear for travel. In addition, dependents of students with official F2 visas should also meet no problems while traveling.

A  clinical associate professor Karen Pita Loo specializing in immigration law and policy, told, “Yesterday nightfall the Department of State issued a cable which endows with a little bit of guidance, mainly as it pertains to students. And what they said is not merely students with valid visas, but also their dependents would not have a trouble traveling.”

However, what about inward students who have already been accepted but don’t yet get their visas? That should be satisfactory too, according to Loor: “The academic institution needs to offer a form called an I20 form to the students for them to be able to apply for the visa. If they got that information and they go to the U.S. consulate in their state, then the consulate office should offer them with a visa based on this.”

Look also highlights that there are still gray areas between what should happen and what will come about. Above all regarding how “bona fide relationship” is understood on the ground by immigration customs and border around officers.

Concludes associate teaching professor of law Hemanth Gundavaram, “The best advice I think anyone can give right now is to apply early because we don’t have any sense of how long the process might take.”