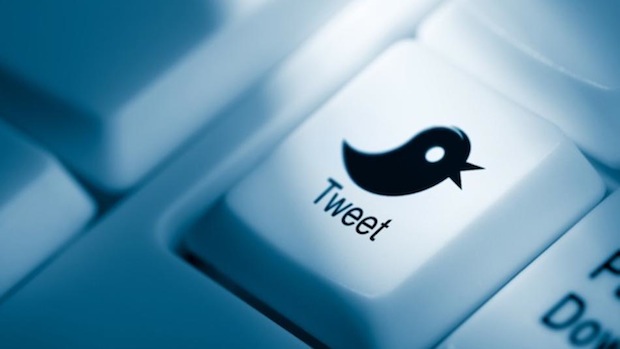 Back in the early days of Twitter when tweets were sent in text form.

Do you remember that how the sense of our message was changed immediately when we had to cut a word to meet the limit of 140 characters?

Well, now the Twitter’s iconic 140 character limit is on the way out. Because Twitter is testing a big change.

Yes, it is going to double up the length of tweets from 140 to 280 characters.

The change aims at the encouragement of the more people to post. Some people being the part of the test are currently availing the change.

On Tuesday in a blog post, the company explained its decision to expand the limit. Because the company wants to assist people to say what they actually want. With this expanded number of characters, people will not have to remove words due to a shortage of word limit that results in a text with another meaning.

“When people don’t have to cram their thoughts into 140 characters and actually have some to spare, we see more people Tweeting,”.

That’s why a company has finally decided to test an expansion of characters limit hoping more tweets due to more space.

Executives have been discussing the idea of Twitter’s character limit for several years. The company considered expanding the limit to 10,000 characters last year.  But Jack Dorsey pulled the plug off on that update before rolling it out.

Since the twitter has made smaller tweaks to help people share more within the 140-character limit, ensuring that the usernames and images don’t count against this limit. This is the first time in its history that Twitter simply increases the number of characters for users to work with.

The change is the outcome of the company’s observation that in some languages e.g Japanese, where more meaning can be conveyed in fewer characters, people butt up to the constraint much less often than English speakers.

Twitter will first connect the data to know that how the change worked on people’s behavior about using Twitter.

The expanded character change would not work in case of those Tweeting in Japanese, Chinese and Korean. Rest of all languages could avail this facility.

Because the test group has been selected randomly so we can’t confirm either Donald Trump is availing the new feature at the moment or not. But to know that we would wait for the time it goes live.

Airlink achieved the most valuable partner award of 2016 by Huawei

Robots would arrange better jobs for us