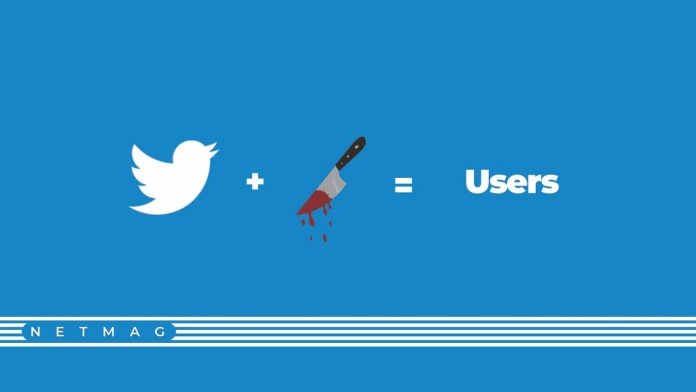 “We’ve heard you on the impact that this would have on the accounts of the deceased.” : Twitter Support

On November 26, news broke that Twitter would be deleting inactive accounts and freeing up usernames.

However, the next day the company clarified that the process only impacts EU accounts for now. Plus, the deadline for this decision would be pushed until Twitter figures out some method to memorialize the accounts of users that have passed away. CEO Jack Dorsey tweeted out a response:

Must Read : Was mentally prepared to be sacked, Sarfaraz Ahmed

Until now, Twitter has seemingly allowed inactive users to hold onto usernames for as long as they like without being removed from the platform. You cannot check whether an inactive account has been logged into because not all sign-ins all visible to the public.

Twitter is not demanding users to prove their activity by becoming an active user by tweeting, liking or posting. They have simply requested users who have not been active for six months to sign in.

How will Twitter differentiate the accounts of deceased users from the ones that are just inactive? They might have to develop some sort of algorithm or maybe they could ask friends and family of the user to verify this.

However, the good news is that people who have been using random usernames for so long might finally get the opportunity to grab the username they always wanted. Hundreds and thousands of spam or bot accounts exist on Twitter that are infected by malware links. They make the website’s interface very ugly at times. This process could help get rid of these annoying elements.

Could you lose followers?

If you have not logged into your Twitter’s Account in the recent past, do so now if you do wish to keep your account and do not want to go through the hassle of making a new one.

If accounts are deleted, people could also expect to lose followers.