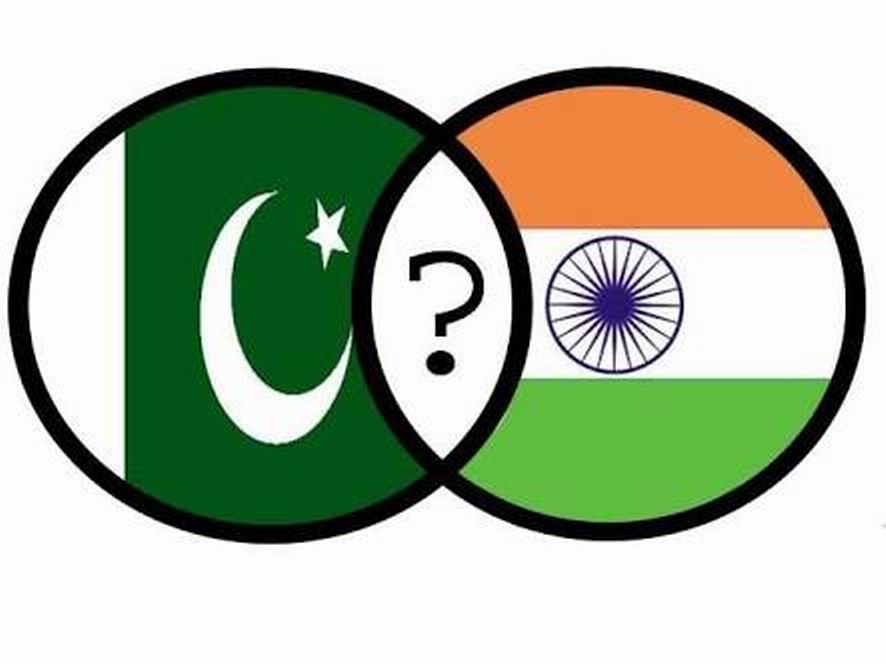 Founder of Pakistan, Muhammad Ali Jinnah expressed the theory for a separate state for Muslims on the subcontinent in a speech,  in 1940 when the Hindus and Muslims were living together, saying,

This ” Two Nation Theory ”  made Pakistan be the first country on the globe, formed on the basis of “religion”,  yet not a theocratic one.

As about one-quarter of the population was Muslim, and the Muslims viewed prospects of becoming the minority in a Hindu-dominated independent India while living in British India.

Before Jinnah’s becoming disillusioned with the attitude of Congress,  Jinnah advocated Hindu Muslims unity While many Muslims were skeptical that Hindu majority would seek to marginalize them despite the assertions of secular values of Congress.

Jinnah articulated the two nation theory and turned it into political reality. And now this two nation theory in the name of nothing in common, out of the religious and cultural differences, is being taught in Pakistani schools.

One nation in the Subcontinent:

But after the creation of Pakistan, some Muslims decided not to come to Pakistan, while Pakistan itself split into two, with the creation of an independent Bangladesh, leaving a question “If the Muslims are supposed to be one nation – then how come they are living in three different states?” Asks Ayesha Jalal.

Former head of HEC in Pakistan, claims that the Muslims who migrated to Pakistan did far better than those who didn’t, as we see Indian intolerance towards Muslims of India, that proves the two nation theory to be correct, he termed the independence of Bangladesh as “one nation ” in the subcontinent, saying,

“It was political interests which led to the division; it doesn’t mean the Two Nation Theory was wrong,”.

Ethnicity in the Pakistan:
Islam is the principal bond between Pakistan’s ethnically diverse inhabitants and the national language Urdu is native to a small minority.

Yet some ethnic groups from western Balochistan claim themselves to be treated differently, and Jehanzeb Jamaldini from Balochistan National Party says Pakistan should be recognized as “four or five different nations ” within a federation. However, it is felt by many that Punjabis are dominating the rest of the country.

Whether Pakistan was intended as a secular homeland for Indian Muslims or an Islamic state?

What role should religious minorities play in Pakistan?

At the time of partition,  many Hindus left Pakistan but two billion Hindus are still staying here and enjoying their rights as a minority. A Hindu parliamentarian Ramesh Vankwani says that Hindus and Muslims living in Pakistan are “one nation  – Pakistani”.

He proves to cite Jinnah’s statement,

that Pakistan is not for Muslims only.

While the others ask for the point of creating Pakistan if it was not intended to be an Islamic state.

According to Ayesha Jalal,  Pakistan is a homeland for India’s Muslims as opposed to an Islamic state but some Islamists are using this theory as an ideological device, claiming Pakistan to be a theocratic state.

Such conflicts, she says have removed the “clarity of how a homeland is distinct from a country run by the guardians of the faith”.

In the light of blasphemous contents on social media and on other platforms in addition to the failure of Islamists to be able to garner significant support in elections and independence of Bangladesh in 1971, we see a question mark on the “Two Nation Theory”.

What’s your view about the Indira Gandhi’s declaration of the “death of two nation theory”, that he claimed after the independence of Bangladesh? What’s your point for the question “Is the “Two Nation Theory” still alive or dead”?

Naseeruddin Shah has to prove his ‘Muslim’ identity after 70 years