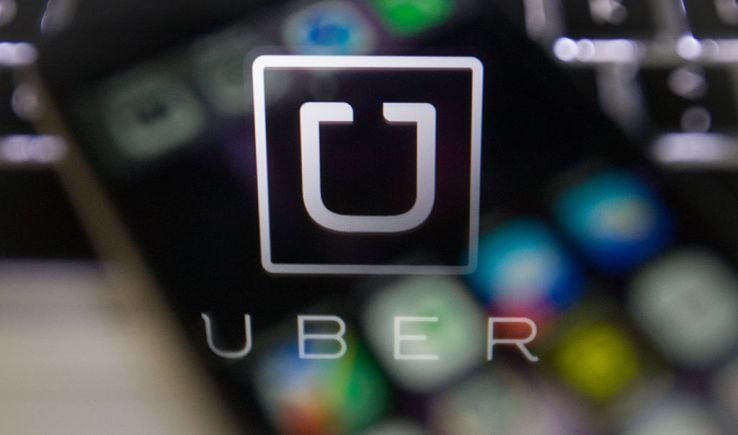 In a bid to repair its cracked company culture, recently Uber has hired Professor Frances Frei from Harvard Business School as its new SVP of leadership and strategy. According to the company’s statement, Frei will account to CEO Travis Kalanick, “work as a partner” with chief HR officer Liane Hornsey and play her role as an executive coach for Uber’s leadership team.

“As one of the world’s most appreciated authorities on organizational revolution…she is uniquely qualified for the role—and we were acquainted with fact that we all have a lot to learn from her,” said an Uber blog post regarding the appointment, which comes immediately before it is projected to release the results of an independent inquiry into sexual harassment at the company.

The hiring of Frei is significant because it shows a desire by Uber to modify some of the facets of its workplace and management culture—plus a “Hobbesian environment” that rewarded cutthroat rivalry, sexual harassment that frequently went unimpeded by HR (a blog post by former engineer Susan Fowler marking repeated incidents, in conclusion, triggered an investigation), and treating drivers more like software than human beings.

More than the past few months, the fight from these problems has grown quickly, and Uber has been punch with loads of lawsuits, the resignation of key executives, and boycotts.

According to Frei’s HBS staff bio, her research “study how leaders create the framework for organizations and individuals to flourish” and one of her classes “investigates how organizations make business models that consistently delight customers.”

Her other work consists of a book titled “Uncommon Service: How to Win by Putting Customers at the Core of Your Business,” and different case studies on corporations counting eBay, Oracle, and the Cleveland Clinic, and research into women’s leadership and diversity.

A 2015 interview with the Harvard Business Review about ranking systems like the five-star scale Uber utilize for both drivers and customers gives approach into the sort of advice Frei might suggest the company.

When asked what the next generation of customer rating systems may look like, Frei said, “For both customer and member of staff ratings, organizations require protection against process transcending purpose. The reason of these systems is to recognize what’s actually going on, so we can get better it. But process transcends purpose whilst Joe the exterminator says, ‘I don’t gain pay unless you give me a 10.’ It was a grand idea to ask for what customers thought, and what employees consider, but that doesn’t let you have the hook from having to supervise.”

PTCL Privatization: will PTI govt ever be able to recover much...