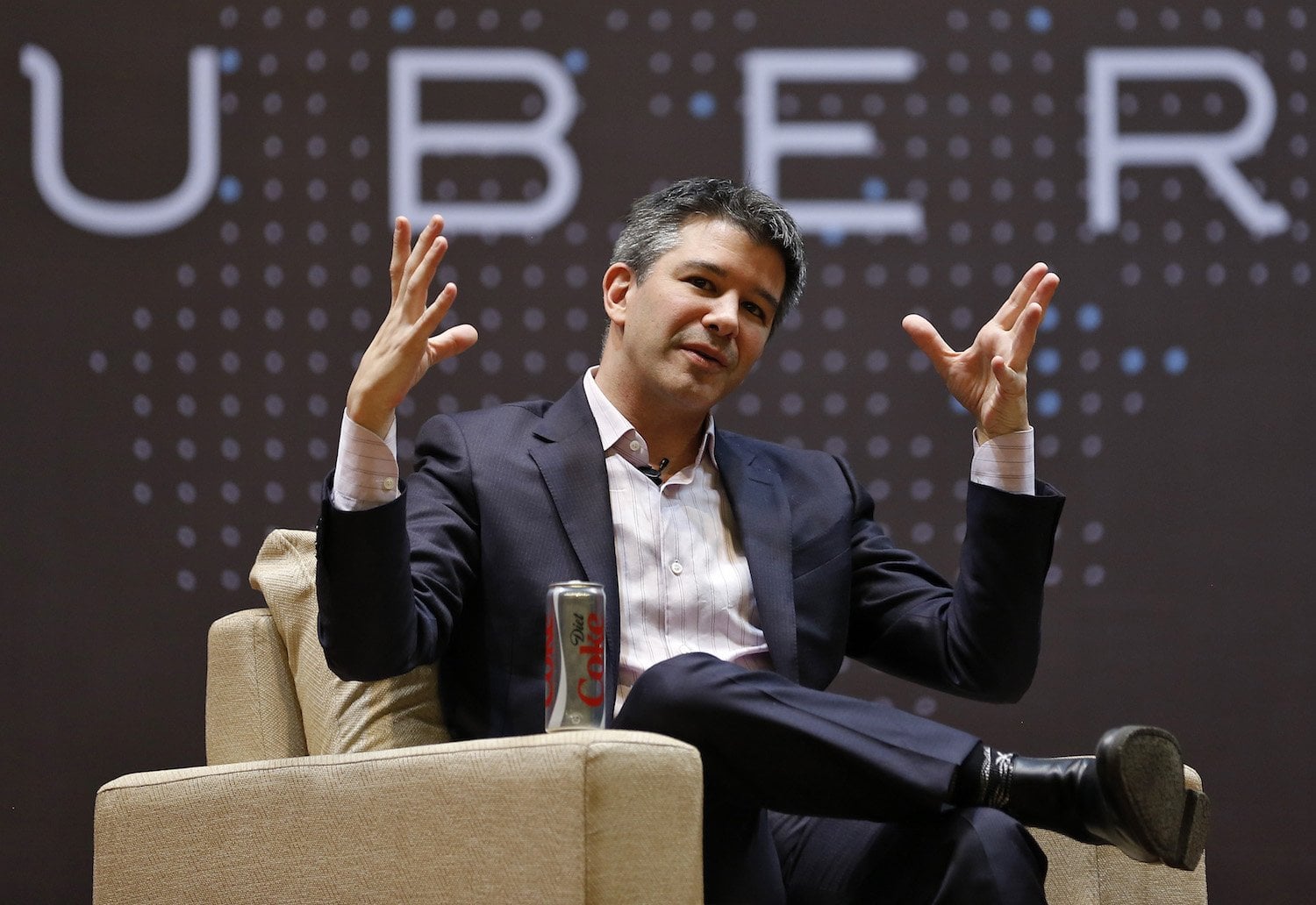 On Tuesday Uber chief executive Travis Kalanick announced an indefinite leave of absence as the embattled ridesharing giant unveiled for the reformation of a corporate culture marred by a series of embarrassing revelations.

The company has been facing pressure to rein in a no-holds-barred management style that has been led by Kalanick and to reform its workplace culture, which has been sparkling charges of harassment and discrimination.

Kalanick said  in an email to Uber employees .

“It’s hard to put a timeline on this — it may be shorter or longer than we might expect,”

“If we are going to work on Uber 2.0, I also need to work on Travis 2.0 to become the leader that this company needs and that you deserve.”

“I need to take some time off of the day-to-day to grieve” and “to reflect, to work on myself, and to focus on building out a world-class leadership team.”

Simultaneously, Uber released a 13-page document calling for major reforms at the company based on a probe led by former United States attorney general Eric Holder, who have investigated allegations of misconduct and ethical lapses.

The San Francisco group separated ways this week with its number two executive, Emil Michael, who had been linked to a number of questionable practices at Uber, reportedly, including a visit to a South Korean escort-karaoke bar and an effort to dig up embarrassing information on journalists.

According to Uber, last week,  it had fired 20 people following preliminary results of the investigation, after having examed 215 claims of discrimination, harassment, unprofessional behavior, bullying, retaliation and “physical security” as well.

The CEO of ASML has Made Quite the Statements