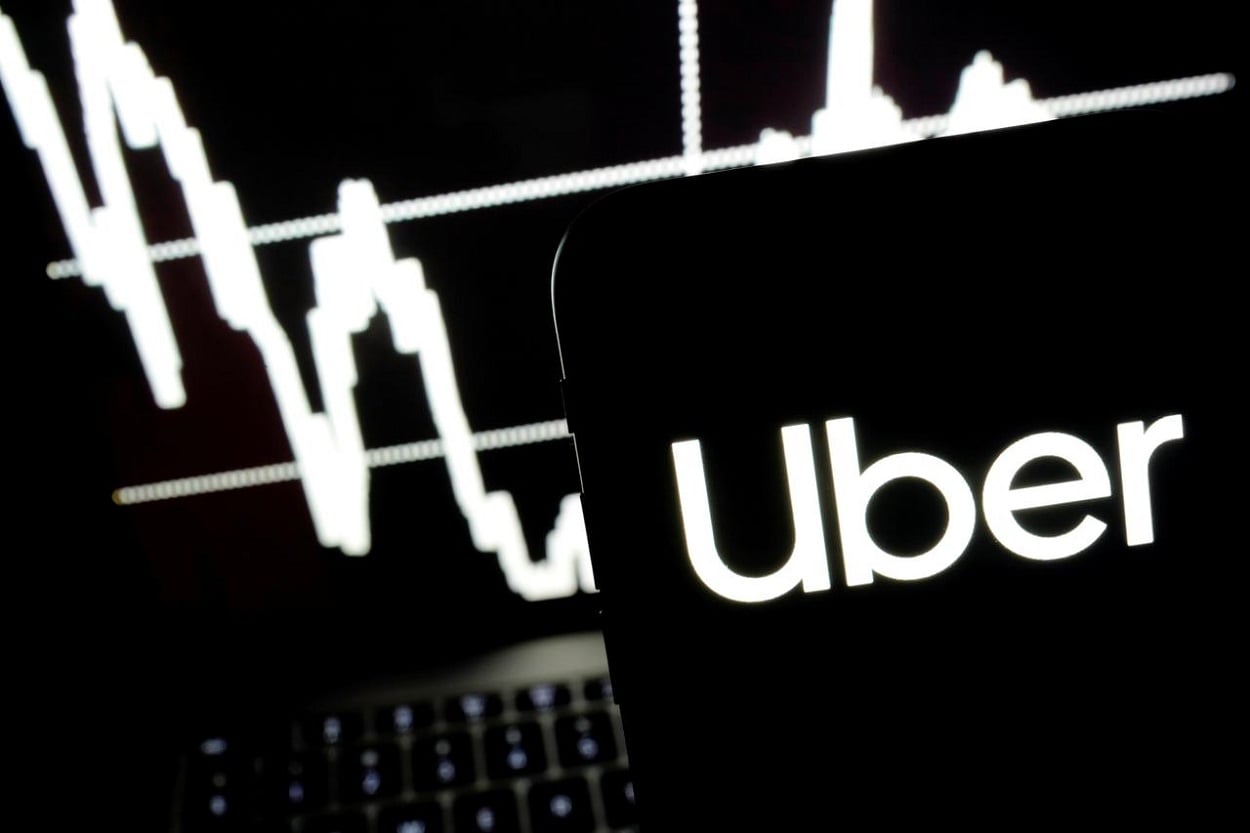 So one major brand of technology oriented traveling and transportation, Uber have reported that a loss of $1 billion has been endured by the company in the first three months of the on-going year.  According the company, Uber currently has on board 93 million monthly active customers as it stands which is forecasted to grow as the world is becoming more and more advanced and the figure has already shown a rise of  33 percent increase when compared to that of the last years figure in this particular category. Nonetheless it can be safe to say that Uber have achieved way more than was fore casted by their analysts.

In addition to the ride hailing service which the company provides, Uber have also been found building up there own food delivery and freight businesses. In that regard the Chief Executive Dara Khosrowshahi dubbed the year 2019 as the ‘investment year’ while he has announced fewer consumer promotions in the second quarter in a conference call with executives. This call alone helped raise theby a very decent percentage of 2.6 percent.As it stands the currentshare price is trading at 10 percent lower than the company’s Initial Public Offering (IPO) price of $45. It should however be noted that these results indicate that the newly public company achieved its own financial targets, which will offer assurance to the investors and hence will continue to attract investment in the company.

Moving on the company’s costs felt a 35 percent surge in the first quarter, as it spent heavily before it went public, hence the increase in spending leading to higher costs. Gross bookings, the total value of rides before driver costs and other expenses, increased 34 percent to $14.6 billion than the last year.In addition to that bookings have faced an increase of 3.4 percent as compared to that of the previous quarter.

71% of businesses in Pakistan admit to cash flow problems’: ACCA

Muahmmad Mustafa - July 2, 2020
0
The locale instruction expert on Tuesday established a request advisory group to test into the charges of provocation against instructors of a...

Muahmmad Mustafa - July 2, 2020
0
Anybody needing to get their hands on Google's Nearby Sharing component won't need to stand by an excess of longer. The component,...
- Advertisement -