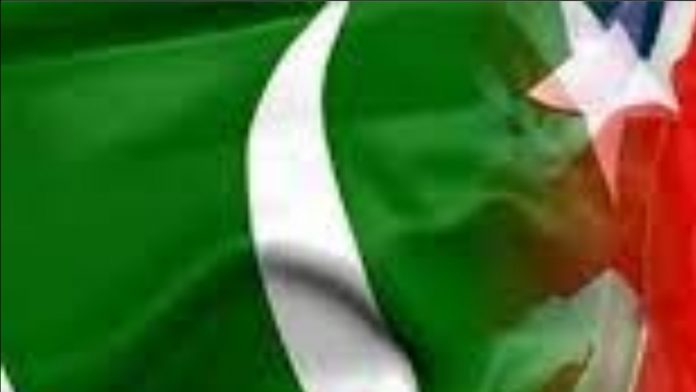 The British High Commission has announced Scholarships awards for Pakistani students in celebration of the 75th anniversary of the relationship with Pakistan with Britain. United Kingdom (UK).

As with the majority of UK awards as well, like all UK scholarships, the British High Commission will ensure that the awards are gender-neutral. The majority of the awards will be given to female students.

The Punjab Education Minister Dr. Murad Raas, and UK Representative to Punjab, Alex Ballinger, attended the event as the principal guests, along with other prominent officials.

Speaking at the gathering, Alex Ballinger said that the 75 grants will have an integral part in helping Pakistan to build a new foundation following the destruction caused by the recent floods.

Ballinger offered full support for the victims of the worst floods in Pakistan’s recent history. She also stated that the UK is with Pakistan in this challenging time.

IBA-CICT to participate in Digital Pakistan Conference as an Academic Strategic...

ACCA Foundation Diploma – A Fast track route to a career...