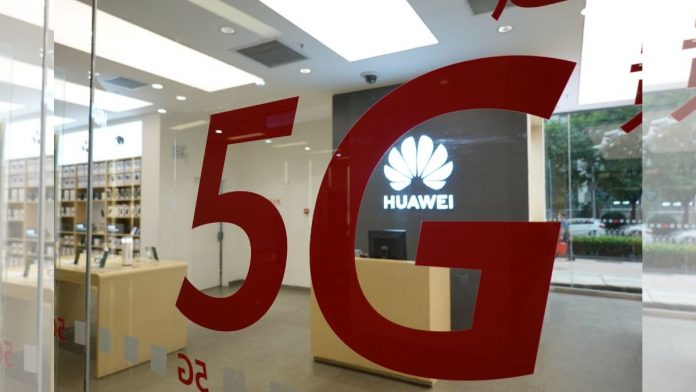 Just earlier in this week, Huawei Technologies was subject to a ban from working on 5G infrastructure by the UK government. Such a move now means that UK telecom operators would in fact have to bear a rather heavy cost and it will also go on to delay the adoption of both faster as well as newer bandwidth – a delay by a couple of years.

The very latest announcement by the UK prime Minister in Boris Johnson laid out the plan in which it was said that Huawei will indeed be removed from the country’s networking infrastructure by the end of the year 2027. Moreover, even the purchase of telecommunications equipment from the Chinese manufacturer will be subject to a ban after the 31st of December of this year. And so in more simpler terms, it can be said that carriers will only be able to purchase Huawei technology until the end of this year.

Such a move by the UK government will come at a great expense of telecom operators based in the country – with the figure being stated coming out to being that of around £2 billion. Also, the removal of the Chinese company will also lead to a delay in the adoption of 5G by at least two to three years – this too in accordance with what the latest reports have had to say. Of course needless to say but this latest decision by the UK means that diplomatic relations between China and the UK might not be turning very healthy any time soon.

Must Read : Google to Face Court Charges Against Their Advertising Technology

Huawei has been operating in the UK for the past 20 years, and has urged the government to reconsider the decision that it seems all to adamant on. However, anything is possible – and Huawei will be hoping that the decision will be overturned. Whether this turns out to be the case, we can only wait and see.