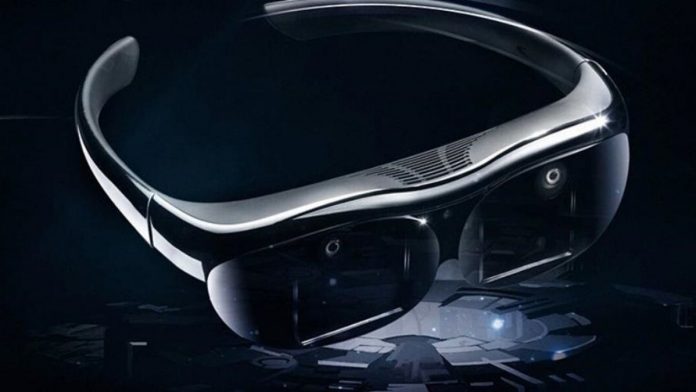 Tech giant LG is apparently in the works to launch a new wearable device. The gadget in question is purportedly new ultra light AR glasses, and these might launch sometime next year.

In accordance to a new ETNews report, sources have gone on to claim that the company is actually teaming up with Japan’s NTT DoCoMo. The primary goal for such a collaboration is to build AR glasses that will be “very light.” As a matter of fact, it has been reported that the glasses will be weighing in at just 79.38 grams. While such a weight still represents a figure heavier than the typical pair of eyeglasses, it is still a lot lighter than your typical AR or VR headsets which happen to be currently available in the market.

The report has since gone on to suggest that both LG as well as NTT DoCoMo happen to be in the process of discussing as well as finalizing features. Indeed notably, both the two companies have also indeed partnered up in the past so as to work on both 5G as well as LTE networking. Unfortunately enough for now, LG has shut down any requests for comments on the matter, however, if in fact the reports do actually end up being true, these new AR glasses will make their way into the market sometime next year.

While without doubt the idea of light AR glasses does seem to be a very attractive one, right now, there are still many unknown factors and other things that need to be taken into consideration. Due to the fact that the weight of the gadget will be so light, one can actually expect that most of the processing power and calculations will actually be carried out using another secondary gadget or indeed a smartphone as the connectivity will be made through a custom specialized software. However of course, since this all is still speculation, take every bit and piece with a pinch of salt.

Samsung to acquire license to continue to work with Huawei