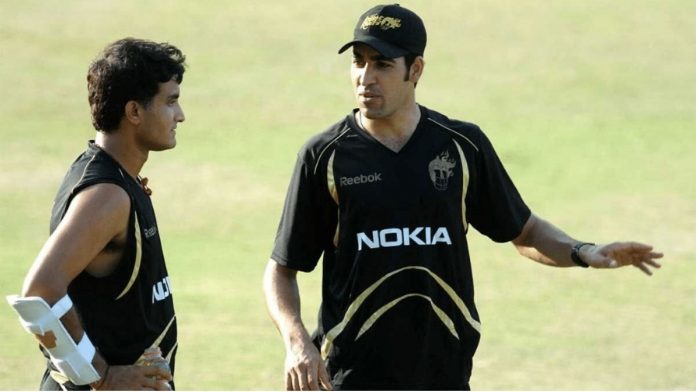 Pakistan fast bowling star, Umar Gul, recently opened up about his experience of playing in the first edition of the biggest cricket league in the world, Indian Premier League. The first edition of the IPL was held back in 2008 and it was the first of its  kind franchise-based T20 league, which is now the biggest franchising T20 league in the world.

The two nations of India and Pakistan have had implicated and hostile relations which is one of the main reasons as to why no Pakistani has taken part in the competition after the first season. In the first IPL, Pakistani players, such as, Umar Gul, Shoaib Akhtar, Kamran Akmal, Misbah-ul-Haq, Shahid Afridi, Salman Butt along with many others took part in the league. Prior to the start of IPL 2008, Umar Gul was the highest wicket-taker in the 2007 World T20, taking13 wickets at an average of 11.92 and hence, was picked up by the  Kolkata Knight Riders, captained by Sourav Ganguly who now the BCCI Chairman.

Talking about his experience of the tournament in an interview, Umar Gul said that it was a great experience to take in a league of such caliber. He said that back in 2008, the relationship between the two countries was good and the Pakistani players had a very big fan following in India. The 36-year-old also added, that whenever Pakistanis visited India to play cricket, whether it’s the IPL or a bilateral series, fans welcomed them with open arms. He said it is hard to explain the number of passionate cricket fans in India and the fan following Pakistani players have in the country.

He added, that even though they were allowed to travel outside the hotel room and move about the city, it was impossible for us to get out without a security team and move around the city freely. Pakistani players were not allowed that luxury in Mumbai though, we did not play in Mumbai due to the security fears in the city. Apart from that, people in every other city were very hospitable and kind towards the Pakistani players. Umar Gul is regarded as a legend in cricket because of his amazing contribution in the T20 format. He has an amazing record of taking 85 wickets at an average of 17 and an economy rate of 7.19 in T20 Internationals, which confirms him as one of the greatest bowlers in T20 cricket history.

Dale Steyn Gives his Opinion Over PSL vs IPL