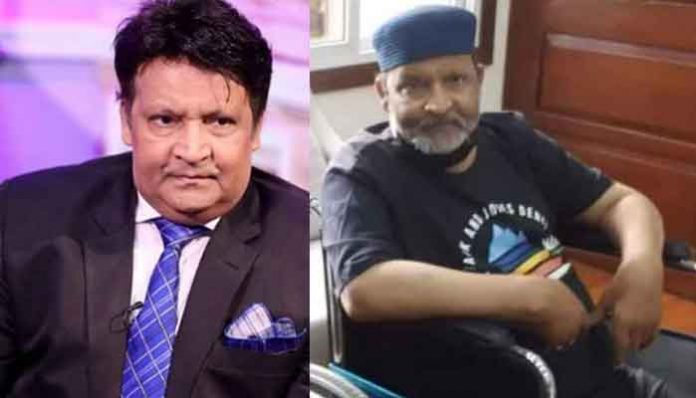 The Comedy King is no more. Umer Shareef passed away in Germany. He suffered fatal Pneumonia attack when was being carried in an Air Ambulance to USA but his health was so poor that the ambulance had to stay in Germany for his dialysis & treatment.

Veteran Pakistani comedian and television personality Umar Shareef was critically ill, and was flown to the United States for medical treatment through an air ambulance.

The federal and provincial governments are assisting in the medical treatment of the celebrated artist.

Umar, 66, a noted actor and producer in the sub-continent, is presently admitted in a private hospital in Karachi. He underwent a heart bypass surgery last year and since his condition has deteriorated, including memory loss.