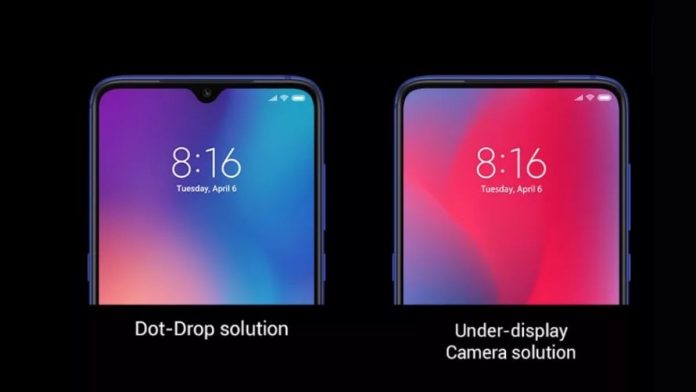 Under the display cameras have been poised as the next best feature that we will see within the next generation of smartphones and this new hot feature is likely to follow up on the similar success that was also seen with regards to an In-display fingerprint scanner. All in all, while the whole process of having an In-display cameras within a smartphone screen almost seems like science fiction, it is not just limited to our imagination. Indeed In-display cameras are under the works as many manufacturers across the smartphone industry are looking to introduce the product that have the same integrated within – but how exactly do they work?

All in all, there are involved three approaches with respect to designing under-display cameras : you can either do everything you can to make the entire display as transparent as possible above the camera or you can essentially follow a technique thereby which you make tiny transparent holes in an otherwise opaque screen between the pixels.

With respect to taking the first approach, this means going on to change materials and rearrange things in the area which happens to be above that of the cameras. Certain metals in the various layers can in fact be replaced by transparent conducting materials such as indium tin oxide, and the structure of the display in itself can in fact be rearranged to reroute anything that might go on and interfere with optimal transparency within that particular area. Anything which cannot either be made small or transparent can then be made as small as possible.

Must Read: What is cloud computing? Which trends are shaping out the future of cloud

There are of course a few limitations that attach themselves to this particular route : these limitations include the likes of brightness of the display, uniformity and resolution. In typical fashion, OLED pixels are actually designed so as to be reflective on one side and transparent on the other – going on to ensure that most of the light which is produced goes in one direction : towards you. By making the display transparent, there is an interface with regards to the design. This can end up making the area within which the camera is to look distinctly different as well as less bright than when compared to the rest of the screen. So as to compensate this effect by cranking brightness and calibrating differently in that tiny area can end up leading the way to more long-term issues such as burn-in around the transparent camera area. It is also being said that all the rerouting and transperency-increasing steps that might be involved mean accepting a lower display resolution for that particular spot – resulting in of course a handful of big pixels in a sea of smaller ones.

The second method though is a bit different. Rather than going on to make the entire stack of the display transparent across one particular area, you can go on and carve out individual transparent “holes” between the pixels and rely on them in order to transmit light through the screen. This can be done in a few different ways – like cutting down on the display resolution so as to carve out an area for one in every X number of pixels or just simply going on to shuffle and reroute things so as to make regular patterned spaces

As before, this means that there will be some rerouting of components so as to ensure that there is a clear line through the screen, however, with respect to the whole display stack being transparent, you won’t have to be worried too much in that regard – just specific spots at regular intervals. If indeed your resolution is low enough, you can in fact accommodate these extra holes without there being any loss, however, at very high densities, it can also end up referring to giving up some pixels as well as accepting a lower resolution. Much more importantly though, this route means that the individual pixels that are found to be present above the camera have the same individual brightness as well as performance characteristics of the pixels that are found to be present elsewhere on the display – and so users won’t have to worry too much with regards to uniformity. This second route is in fact and in accordance with reports of what Xiaomi is planning for the sake of its upcoming phones – and it just as well seems that like the best possible solution out there right now.

Before this technology makes its way to replace the notch or the hole-punch cutout, there is a need for it to be scaled up. And when taking into consideration the engineering costs that are invariably set to be involved, experts have claimed that counter-intuitively, we’ll see the tech being rolled out in the mid-range segment of the market first. Right now of course the initial sacrifices that will be required when it comes to the resolution and brightness mean that this type of technology won’t be too good a fit in respect to the flagship space for a while – where of course the customers expect the very best. 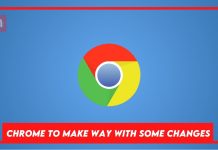 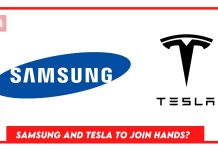 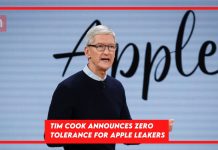