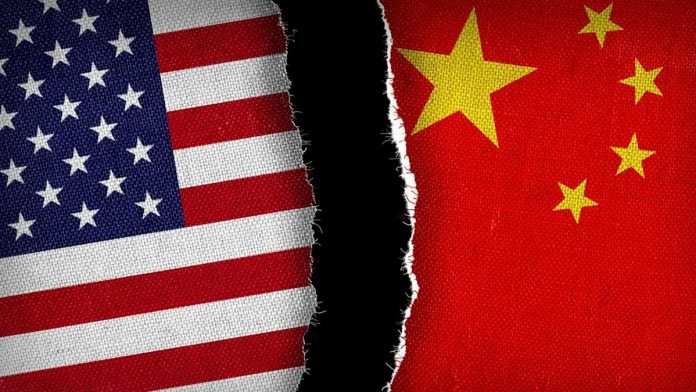 Chinese companies have come out the worst when it comes to Donald Trump’s administration as both Huawei as well as ZTE have come under fire. And so, when Joe Biden was elected as the US president not too long ago, it came as a sigh of relief for both these brands as well as other Chinese companies as well.

However, unfortunately enough for all the companies involved, ever since Biden has come to power, there has been absolutely no attempt to relax most of the sanctions that have been placed on the Chinese firms and in fact in the latest turn of events, the US president has signed a new law thereby which the latest legislation will further tighten the ability thereby which the Chinese firms that happen to find themselves deemed as security threats to receive new equipment licensed from US regulators. The law happens to be known as the Secure Equipment Act and was first subject to approval by the US House of Rep in September. A month later in October, the US Senate unanimously approved the act.

To summarize what the Secure Equipment Act entails : with the advent then of the new law, the US Federal Communications Commission (FCC) will actually stop the process of reviewing or granting approval with respect to any application for the sake of authorization as far as equipment which is marked as posing an unacceptable risk to national security goes. As a matter of fact, already, in March, the FCC stated five Chinese companies, including the likes of both Huawei as well as ZTE as posing a threat to national security

This law only gives legal backing to what the FCC had been known to implement since June, when it unanimously voted to ban the approvals that were actually granted to the listed Chinese companies.