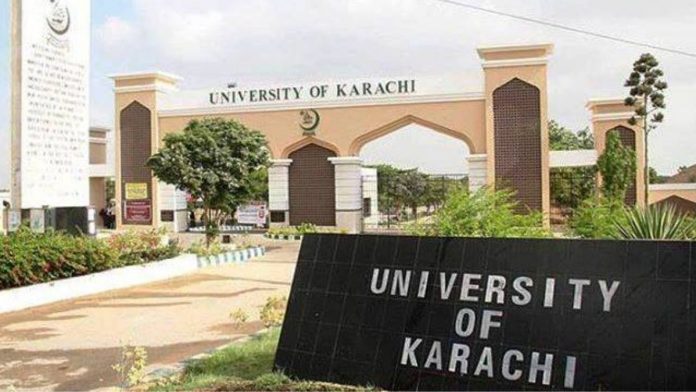 The University of Karachi (KU) has dismissed the Higher Education Commission’s (HEC) warning to end two-year degree programs and to begin another partner degree (AD) educational program on a semester premise.

As indicated by reports, KU’s Vice-Chancellor(VC), Prof. Dr. Khalid Iraqi, said that the college has introduced the HEC’s choice to its Academic Council that dismissed the choice twice.

KU will send a letter to the Chairman HEC in such manner for the commission to gather a gathering of the Vice-Chancellor’s Forum of 187 public and private colleges the nation over and to think of a modified choice.

The Acting Director Quality Enhancement Cell of the University of Karachi, Javed Akram, affirmed the letter saying, “The draft of the letter is prepared and is being shipped off the HEC”.

According to reports, a rundown of the issue has been shipped off the Sindh Board which gives briefings on the HEC’s choices, and the Government of Sindh has likewise been educated regarding the equivalent.

The Acting Director apparently asserted that “Karachi University has 70,000 students taken a crack at the two-year degrees and MA programs, including private students”.

He commented that the college is right now entering another period of affirmations for the forthcoming scholarly meeting while at the same time confronting an award shortfall of Rs. 2 billion.

As indicated by the HEC’s choice, the students who had tried out the two-year programs in December 2018 should finish their degrees by December 2020, and that the individuals who neglect to do so will be selected the new AD program.

Students who complete the two-year ADs will qualify as scholastically equal to the fourth semester of a normal four-year BS program and will be needed to finish four additional semesters to get BS-affirmed.

KU’s outline of the issue recommends the HEC’s mandate isn’t promptly enforceable and that colleges will confront financial troubles as a result of it. 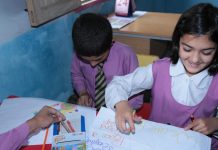 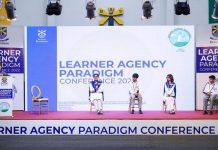 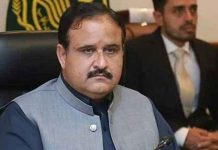 UMT Sialkot: Startup culture to be introduced Via BizPlan Challenge 2017