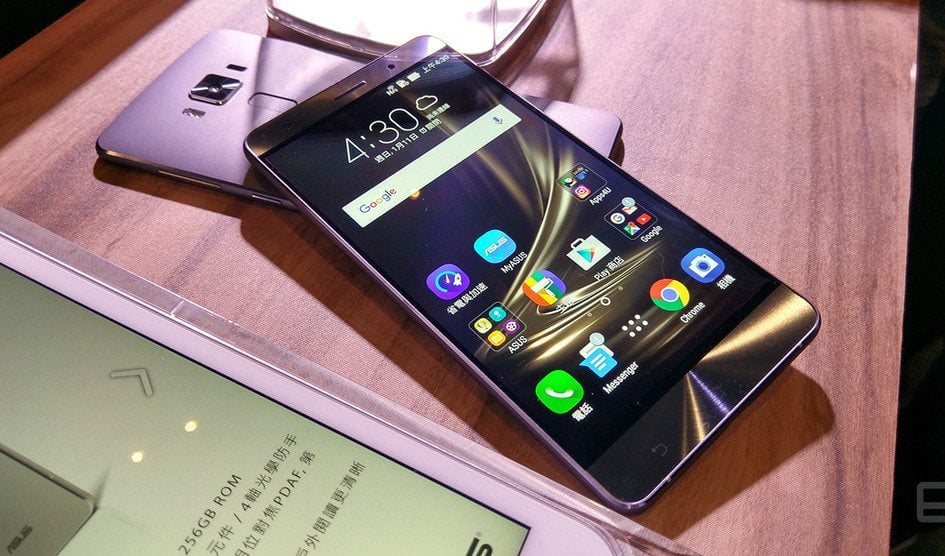 Producing budget smartphones year after year has resulted in Asus gaining a certain reputation in the business that is of smartphones. Now that we are well and set in 2017, in fact, half way through it, the company is looking to enhance its reputation even further with an event which will be taking place on the 19th of August.

The event will be taking place at the SMX Convention Center in Pasay, the Philippines. If the rumors are anything to go by, this event will be held to feature Asus’ Zenfone 4 lineup. Now reports have also started to surface in that with the addition of the Asus Zenfone 4 Max, this particular line-up will also feature three other phones:  the regular Zenfone 4, Zenfone 4 Selfie, and Zenfone 4 Pro.

We don’t exactly know a lot about the Zenfone 4 devices, which remember, are still unannounced, however, reports have started to flow in that the Asus Zenfone 4 Pro will get the accolade of being the flagship phone.  It will reportedly feature the Snapdragon 835, 6 GB of RAM, and a 5.7-inch Quad HD resolution display, which can only further strengthen its case for being the flagship of the company.

Some teaser photos were also released by Asus, which showcases that the phones will feature with dual cameras on the rear side. This is not at all to say that exactly every one of the Asus Zenfone 4 devices will feature with the two main camera sensors.

The only member of the Zenfone 4 family that is officially out and about is the Zenfone 4 Max, and the device, with its 5000 mAh battery, is worthy of the name that it is given. Not only this, but the phone also comes with dual rear cameras, 4 gigs of RAM, and the presence of either Snapdragon 425 or 430 processor. The only issue that comes to mind regarding this phone, however, is the fact that it is only available in Russia.