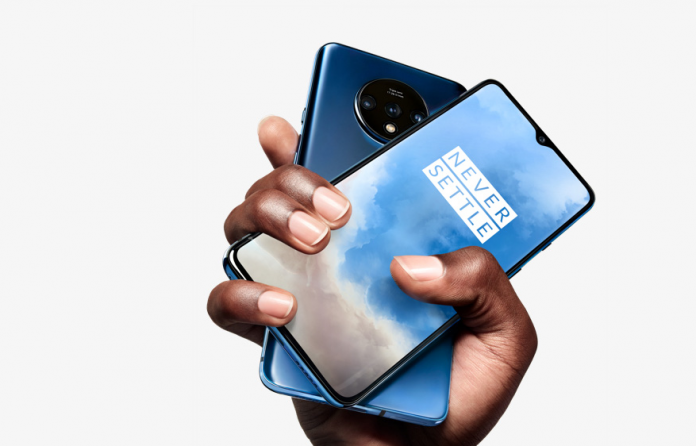 OnePlus has revealed to its customers that a data breach caused users’ order information to be leaked to an unauthorized third party. Names, contact numbers, emails, and shipping addresses could be in the possession of people with questionable intentions. Notifications reached people’s inboxes on November 22. If you have not received a notification of any kind yet, OnePlus says you have not been affected.

In information posted by OnePlus security team members on their forum, it was stated that while payment information is safe, other personal details have been leaked. Impacted users that they may receive spam and phishing emails as a result of this incident. The company revealed that the breach was discovered last week:

“While monitoring our systems, our security team discovered that some of our users’ order information was accessed by an unauthorized party. We can confirm that all payment information, passwords and accounts are safe, but the name, contact number, email and shipping address in certain orders may have been exposed.”

Must Read : Pakistan the next stop for Elephone

Users may already have been wary of the company’s security status after last year’s hack, where customers’ credit card information was leaked. In January 2018, it was revealed by the company that 40,000 customers who purchased a device online had their credit and debit card data stolen because of a “malicious script in the ordering process”. Information such as the card number, expiry date and security code were compromised. The company responded by looking into providing a year of free credit monitoring for affected users to automatically monitor your card for any shady transactions. OnePlus also reinforced its security systems. This time, once again the company reassured affected users with similar promises:

“We took immediate steps to stop the intruder and reinforce security. Right now, we are working with the relevant authorities to further investigate this incident and protect your data.”

Check out the complete email here:

Have you been hacked?

In a query titled “How do I know if my information was involved?”, OnePlus security experts provided users with the following information:

“We understand that personal information is very important to our users, and all impacted users were notified via email. If you don’t get an email from us today, rest assured that your order information is safe. However, if you have further concerns, please contact us at oneplus.com/support for assistance.”

The scale of the hack cannot be determined at this point. In a notable development, the email about the breach was sent to at least one person who had not even used the OnePlus store since buying the OnePlus 6 release back in mid-2018. Hopefully, an organization like OnePlus, which has built a loyal following due to its high-quality phones at competitive prices, will find a way to address these data breaches adequately and maintain the trust of their customers.