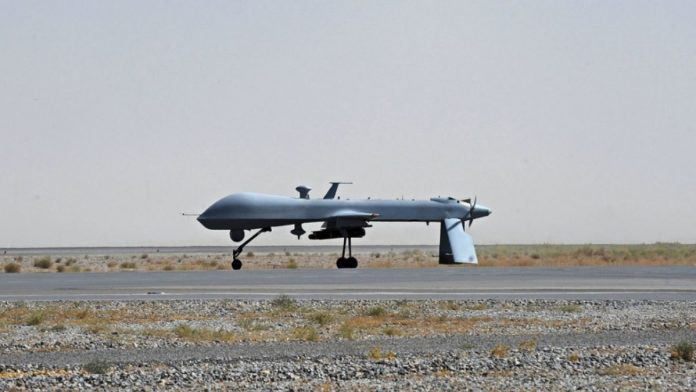 A company based in Seattle in the US has gone on to deploy drones in an innovative, much faster as well as more effective way so as to provide solutions in the process of replanting of forests that have been devastated as a direct consequence of wildfires. The company goes on to use fleets of drones (drone swarms) so as to replant hundreds of trees in forest areas that have actually been decimated. The operation involves dropping “seed vessels” into specific areas where they have the best likelihood of sprouting back to life.

In an ordinary manner, the process with respect to the regeneration of forests would actually take several years and would involve hundreds of persons who would have to manually replant the saplings

Around five eight foot drones that fly together on pre-programmed routes, work in order to cover up to 50 acres a day and each drone goes on to carry up to 26KG of seed vessels. In accordance with what the CEO of the company has said, such an approach is actually six times as fast than a tree planter who does about two acres a day – and it has also gone on to allow the company to cut the supply chains for getting new seeds in the ground down from three years to a rather impressive time of three months.

The company of course has also been on the receiving end of exemptions from the US regulatory authority, the Federal Aviation Administration which of course allowed it to use the drone swarms so as to replant the burnt forests. The company is already in the process of restoring devastated forests that are found in California and Oregon while it also happens to be examining other fire-stricken areas where the technology that it has to offer can actually be deployed with a greater effect that as of the current moment in time. 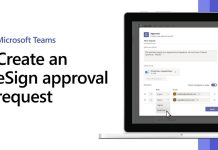 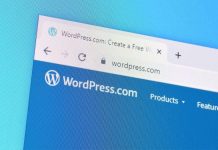 Apple To Start Releasing Phones In Spring And In Fall

Digitization and Re-engineering during the COVID-19 pandemic