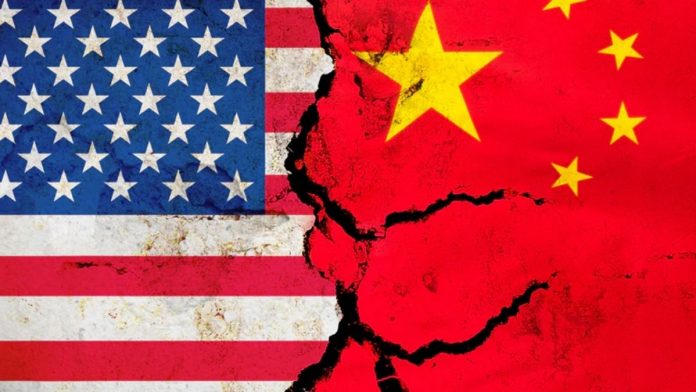 Chinese chipmaker in SMIC may have now found itself in the search light of the US Defense Department and a new proposal that might be coming in may end up seeing the company being shut out from accessing key supplies from US based producers. The Defense Department claims that some of the current regulatory loopholes are indeed being exploited by SMIC in order to buy critical technology based from the US itself that could end up being used for the sake of military purposes.

However, at the same time, it is also being reported that the Defense Department’s proposal isn’t being carried out as smoothly as initially expected due to the fact that some officials are now in the process of blocking out the move in its entirety. SMIC is indeed already holding the wrong end of the stick as it has been subject to previously being blacklisted from accessing advanced manufacturing equipment from US based suppliers on the suspicion that they have ties with the Chinese military. SMIC due continues to reject these claims that it has any links with the military.

Also Read: The US tightens things up when it comes to China companies

Of course Chinese companies have continued to endure rather stringent scrutiny at the hands of the US government. More companies based in China could now be added to the blacklist over the course of the coming month or so. These blacklists are being captured by the Commerce Department’s Entity List.

The blacklisting move makes way amidst growing concerns between both Beijing and Washington. Some of these issues are also indeed related to the allegations that there are human rights violations in China’s Xinjiang region. An official response from SMIC is still awaited though at this current moment in time, even though it has been claimed by the company that it holds no ties with the government.