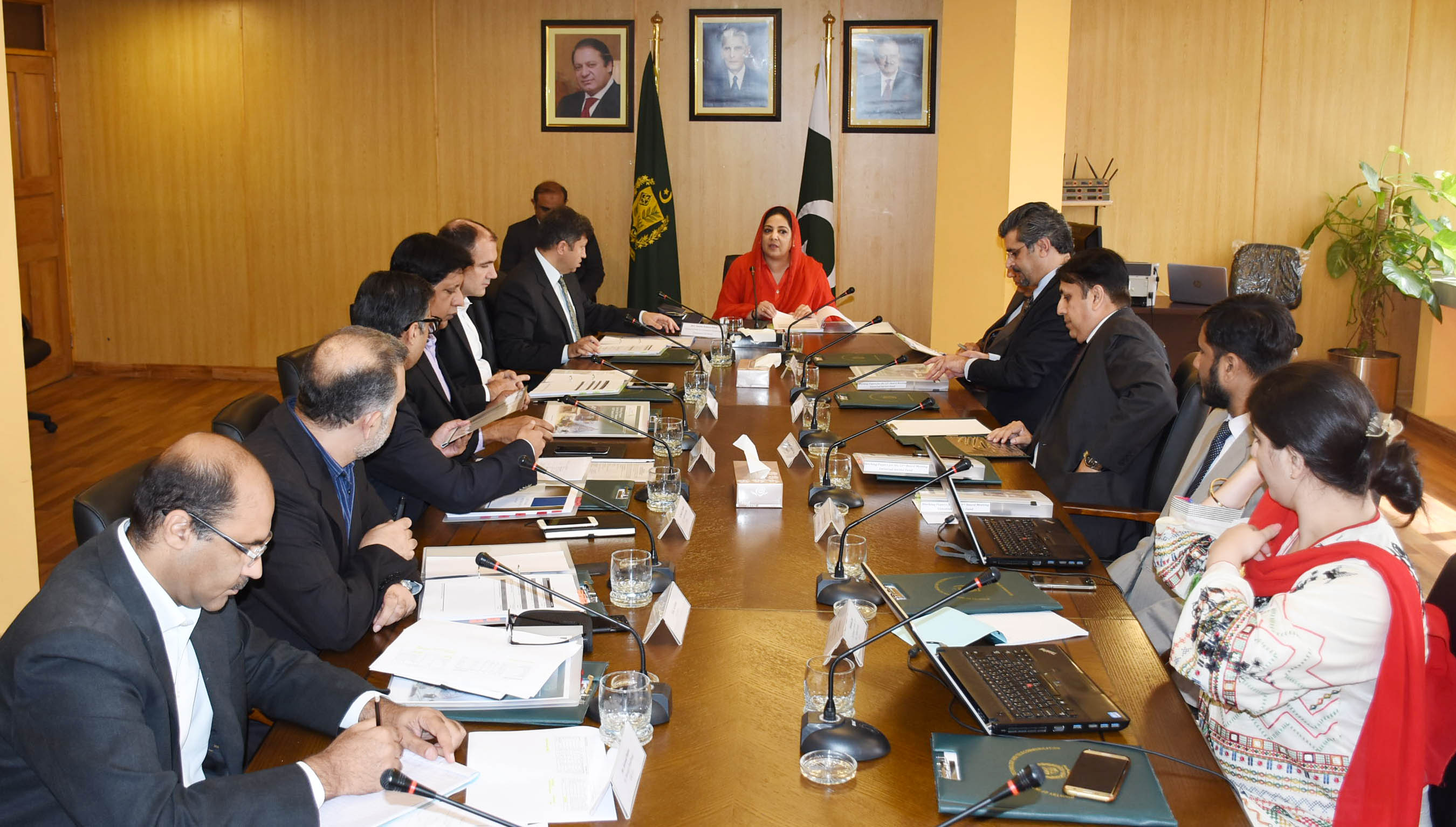 Universal Service Fund Company (USF Co) 53rd Board of Directors Meeting was convened on Wednesday 12th July 2017 in the Ministry of Information Technology and Telecom, Islamabad.

The Chairperson, Board of Directors, USF Co and the Minister of State for IT & Telecom; Mrs. Anusha Rahman chaired the meeting in which an overview of the main efforts and development of telecommunication services in un-served and under-served areas across Pakistan by USF were taken into the view

On the management proposal relating to coverage of coverage gaps and underserved areas embedded within the covered areas through the small lots project, The board directed USF management to meet the Telecom operators through PTA and collect the data of those underserved areas where broadband services are not available yet and bring Data of those pockets (which are devoid of broadband services) to the board and then board will decide the policy measures to address the services issue of such areas.

The Board of Directors approved the Annual Budget of USF Co for the Financial Year 2017-2018 which is approximately 14 billion. This budget predominately goes to Broadband for Sustainable development Project serving the majority of the unserved/underserved areas in FATA, KPK and Baluchistan provinces as well as allocations for fiber optic connectivity in KPK. Other important matters significantly related administration and projects were also deliberated as included in the budget. The budget ensures optimal spending allocation for ongoing and major planned projects under special projects including ICT for girls and ICT for MSMEs.

Peek Freans Cake Up Sets Up Magical Worlds of Cupcakes across...