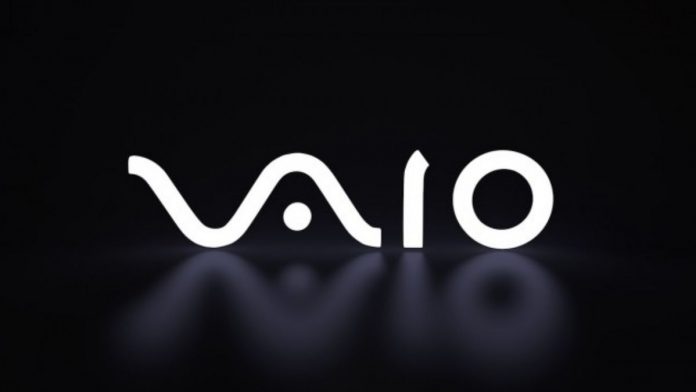 A brand of laptops which was once the biggest brand name in the industry, but fell prey to other innovations, is looking set to make a comeback. The VAIO brand previously belonged to Sony, but it was sold off in 2014 once it stopped selling well, after which it became an independent brand. The name had completely gone under the radar in the market for laptops, however, that may soon change.

Japanese notebook brand VAIO is gearing up to make its comeback soon with a brand new Z series of laptops which are all set to launch on the February 18th. The announcement for the launch was made via a teaser poster that had revealed the date of the venue and also gave us some insight in to the possible aesthetics for the upcoming

Must Read: Global laptop shipments subject to a rise of more than ten percent

The image shows us an extremely thin notebook with a sunken hinge and the hinge design seems to be quite  similar to the letter “Z”, hinting VAIO are launching the Z series is very soon. VAIO hasn’t launched anything new for the Z series of laptops, but from what we have heard, the company is looking forward to launch a flagship lineup which will feature thin and light laptops along with enhanced heat dissipation technology.

In addition, the high density of components on the motherboard also reduces the overall size the new laptop. The new lineup will also support a unique heat dissipation system which is powered by specially designed cooling fans and heat dissipation ducts. All of these fans are quiet can be controlled by the user individually.

Thus far, not a lot has been revealed regarding the features and spec of the upcoming notebook, but recent reports have suggested that the new notebooks will come loaded with OLED screens, to give users an enhanced and modern experience. More details are expected to surface over the next few weeks, so stay tuned.