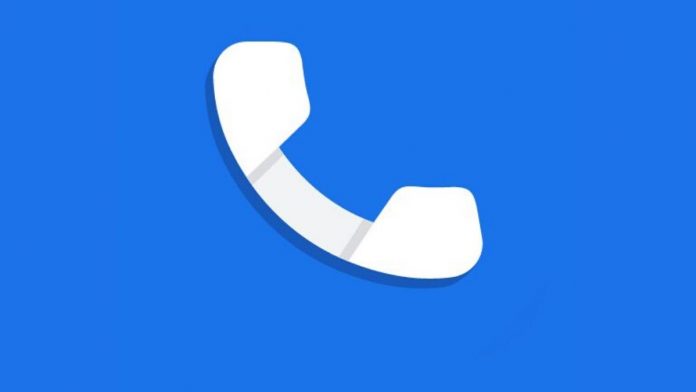 The major technology giant, Google have just introduced another feature, in a bid to aid there many users worldwide. The giant have released the verified calls feature for their users, a feature which will help users identify and inform themselves about any businesses who are calling them asking them about their information and whatnot. This should help build more understanding for users who are often caught up in pyramid schemes or who end up giving private information to parties who will use it for illegal purposes.

According to a new report from Android Police, the verified calls feature from Google is different from the traditional call screening feature that most people have with them. The new feature shall allow users to initiate the feature on any incoming calls, however the call screening has to go through the channel of Google’s approval process. When the call meets the criteria of a certain business  the user will see the business name and the logo and will also be informed regarding the reason for which the company is calling you.

Must Read : Xiaomi Launches Mini PC With a Built-in Processor

On the Google support page, Google says that the verified calls feature has already been turned on in the settings. The users also have the option of turning of the feature at any time, that is if they wish to do so. The support page also gives you some insight in regards to how Google operates the new system. As per Google, before a business makes a call to any user, they will send their number to the verified calls server of Google and in addition to that, they will also inform them about the reason for their call. Then Google will forward the gained information to the final user and the final decision belongs to the user, who can choose to decline the call if they see it as time consuming or worthless.

Google has in turn also ensured users that non of their information shall be stored on the designated servers, in turn as soon as the verification is done, Google deletes your number and in addition to that also the reason for the call from the servers, ensuring transparency in the overall process.

Even more opposition as Google tries to acquire Fitbit